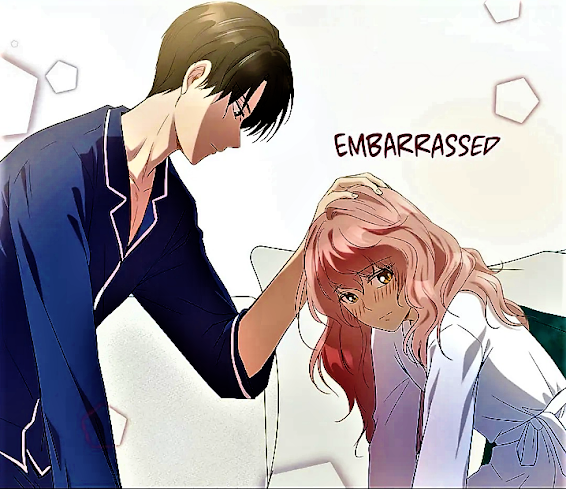 This Korean manhwa starts out dark with the main female lead standing on top of a building preparing to commit suicide. Right off the bat, you can tell that this is a more realistic manhwa because it gives a voice to a very common problem in Asia: suicide. Suicide in Asia is very common because of social pressure, competition to get into the best schools, the competitive job market, debt from loan sharks, and bullying. Asia is believed to have higher suicide rates, over 30% higher, than the rest of the world. This manhwa explains some of the reasons that people commit suicide and how these individuals feel; it tries to show their pain and internal conflict.

The reason the female lead wants to commit suicide is that she has given up on life because she is alone. She has no family; she was betrayed by the only person she trusted who caused her to have to go into hiding and run from loan sharks. These loan sharks are very dangerous and they want to seriously harm or kill her. The main female lead has also had few happy moments. Her life has been a struggle trying to survive and give herself the most basic things like food, shelter, and clothing. So, she does not see any safe good options available to her anymore. She feels she has no option left but to commit suicide. 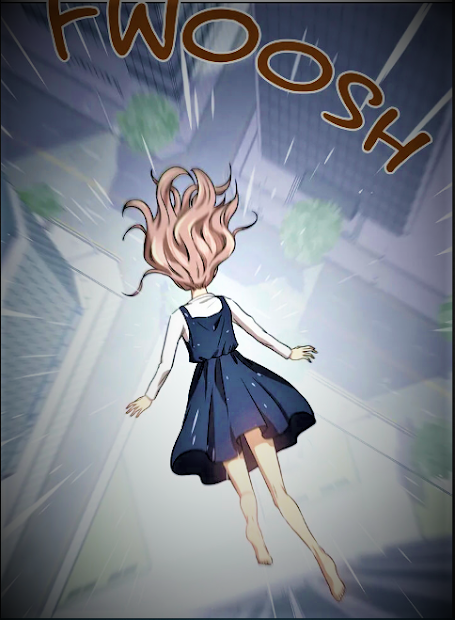 The grim reaper tells Myohee what will happen to her after she hits the ground. She jumped from the building, but she will not die. Instead, she will be paralyzed. This news is so upsetting for Myohee, that she cries, and feels even more hopeless. This manhwa then dives even deeper by talking about one's lifespan and fate. The writer makes a good point, that even if we try to end our own lives, if fate or God has other plans in mind for us and it is not our time to go, we will still continue to live. I think there is some truth to this. What do you think? Do you believe that we can take fate into our own hands and end our own lives when we want to? Will fate not let us leave this world until it is our time to go, no matter how hard we try?

Putting philosophy aside, this manhwa moves to incorporate religious ideas as well. The grim reaper tells Myohee that if she does a good deed, such as donating an organ, she will have a lighter sentence in the afterlife. This idea of the afterlife is found in Christianity and Hinduism. When you do good deeds in life, when you have more good karma than bad karma, you can go to heaven (Christianity), or you can be reincarnated (Hinduism). In Christianity, you are punished for committing suicide, so this is a Christian principle. However, the grim reaper acts out a Hinduism belief. He takes pity on Myohee, and instead of leaving her to live permanently disabled from the fall, he lets her live reincarnated as a cat for 100 more days. The twist is that instead of the world finding her body and acknowledging her death, the world believes she is not dead, only missing. Thus, Myohee may end up returning to her original life and form towards the end of this manhwa. It is also possible that Myohee will actually die at the end of the 100 days. We will have to keep reading this manhwa to find out what happens.

After Myohee is turned into a cat, she is back at her apartment. Police come in looking for her due to a missing person's report that has been filed for her by her boss, Managing Director Cha. It seems that only a short amount of time has passed since Myohee jumped off the building. A whole week has passed in the world of the living. Her boss is leading the investigation into her disappearance, and when he does not find Myohee at her apartment, he only finds the cat, which is actually Myohee, he takes the cat in and takes it to his home. 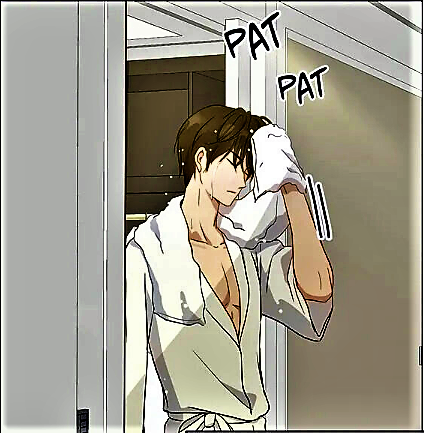 The first chapter of this manhwa ends on a very funny sexy note, with Myohee suddenly turning back into a human while at the director's house right after he gets out of the shower! Nothing like finding a naked female crouched on your couch in your home to make an innocent man freak out!

This manhwa seems interesting. It is different. I love the grim reaper in here. I also love the philosophy and religion in this manga. Despite the philosophical and religious aspects, however, I feel that this manga may have a simpler uncomplicated plot that may have a bit of crime, but will focus heavily on romance and the relationship that grows and deepens between Myohee and Managing Director Cha. I think that while Myohee is a cat, she will see and understand things differently. She will see how important she was to those around her. She will see things clearly that she misunderstood before, and she will grow to appreciate and value life. I look forward to seeing how Myohee changes, and the experiences that she will have during these 100 days as a cat. Thus, I think this will be a fun romantic manga to read, so I do recommend it for shoujo and romance lovers!

Anime Merchandise In Our eBay Store 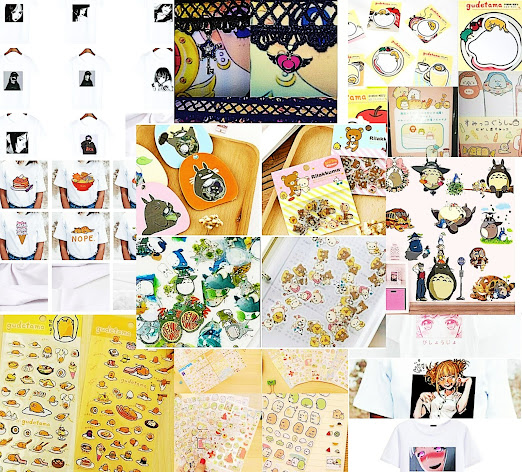 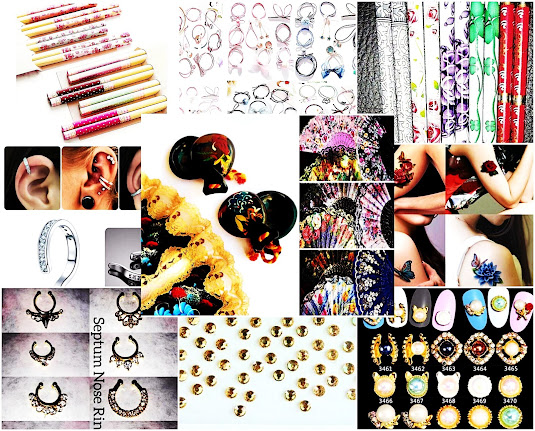