This is a very beautiful soothing song that mixes piano and violin. The original version of this song is better than the Woodwinds Cover in my opinion, since it is deeper; it has a lot of depth added to it by the violin. 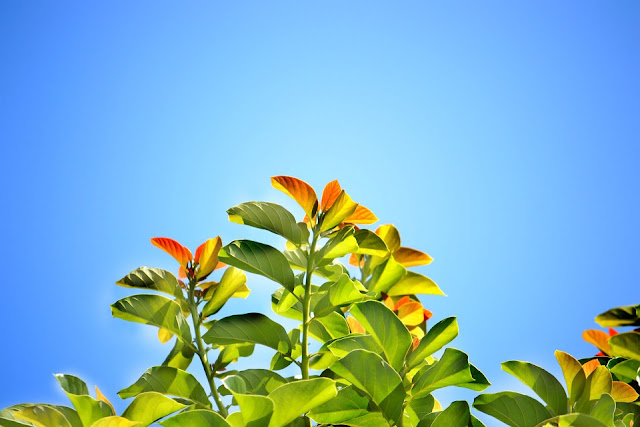 2. Umi no Mieru Machi/Town With A View of The Sea 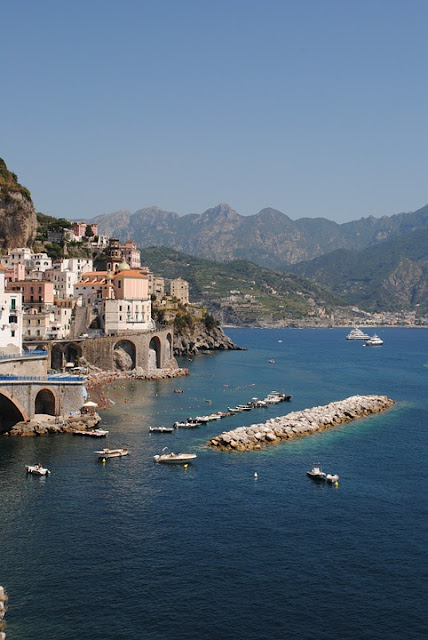 This is one of the most well-known and famous songs in this film.

This is a female Japanese vocal. This too is one of the most popular songs in Kiki's Delivery Service. 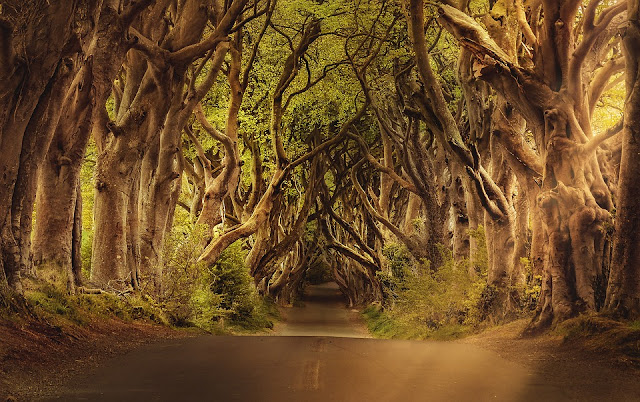 This is a fun lovely young vivacious English female vocal. This is a song about following your heart, following your dreams, and being independent and believing in yourself. I love this song the most in the entire film.

This is a Japanese female vocal that reminds me of music from the 70s and 80s. 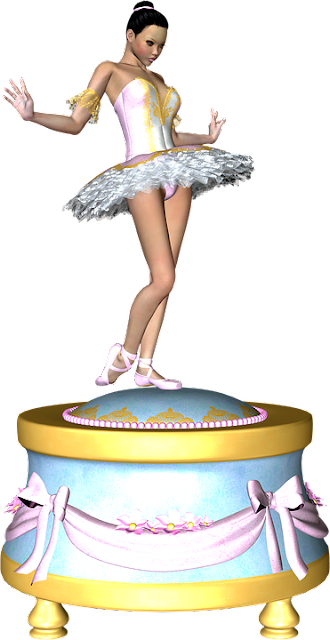 This song sounds exactly like the music from a music box, so you can fall asleep to this song. This song also reminds me a bit of the Nutcracker at times.

This is a very beautiful song that reminds me of the Disney intro in the beginning, but then later, there is a very soft deep beauty to this song that is added by the piano and violin.

This is a beautiful violin song.