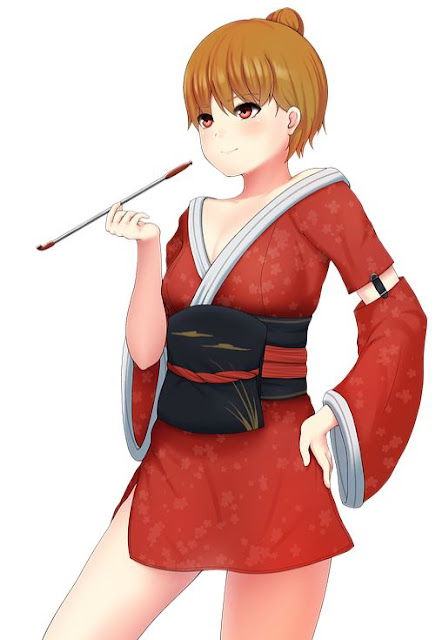 There are so many different sites where you can watch anime free these days, but many of them have issues. They can give you viruses, cause your computer or browser to freeze and crash, or they simply don't load. So I compiled a list of the best safest websites to watch anime on. These websites are the best because they have one or more of these features: 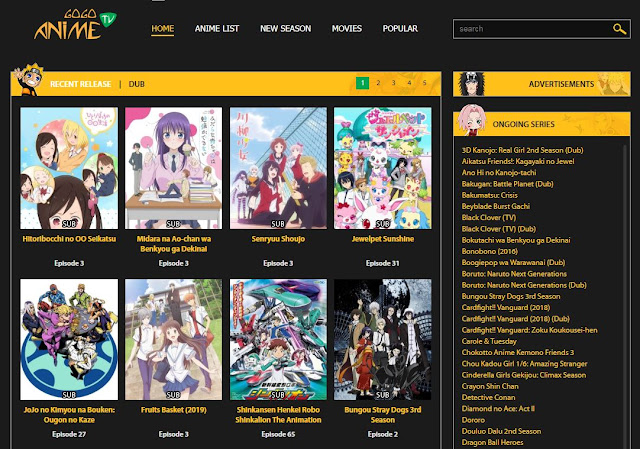 This is an amazing site for watching anime! It has even the newest animes, and it has lots of Chinese and Japanese animes to choose from. The videos run smoothly also. Gogo Anime TV does not work in some browsers though. When I tried to watch an anime in Internet Explorer, the video wouldn't play, but when I opened the same page in Opera browser, it played perfectly, so if you can't play an anime on this site, try using a different browser. 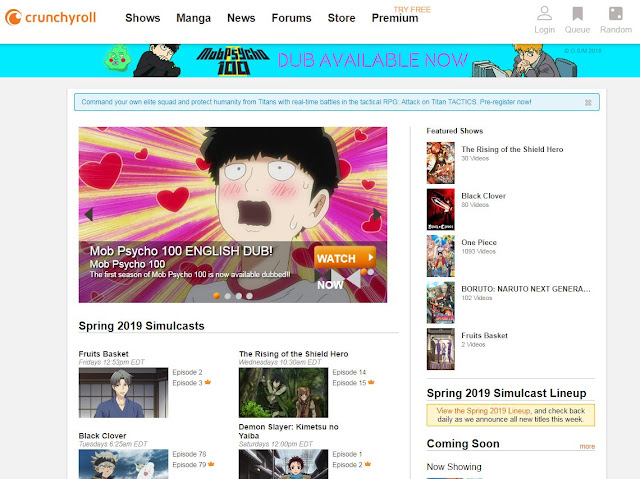 Crunchyroll is a great site since their streaming is very smooth, and instead of pop up ads, ads run during the show. Generally, the ads aren't long and you don't get that many ads in each episode. I most often encounter 2-4 ads in one episode. Crunchyroll doesn't run in all browsers either. I tried to play a video in Internet Explorer, but it wouldn't play, but it did play in Opera.

There is a scandal surrounding Crunchyroll right now though that you should know about. Many people no longer support Crunchyroll and watch anime on their site because Crunchyroll is helping shutdown their competitors to avoid and prevent competition, and to get more people watching anime on just their site. Many anime streaming sites and manga sites have been shut down, and many that have been shut down, now redirect viewers to Crunchyroll. So if you are against this kind of behavior, I recommend not using them. 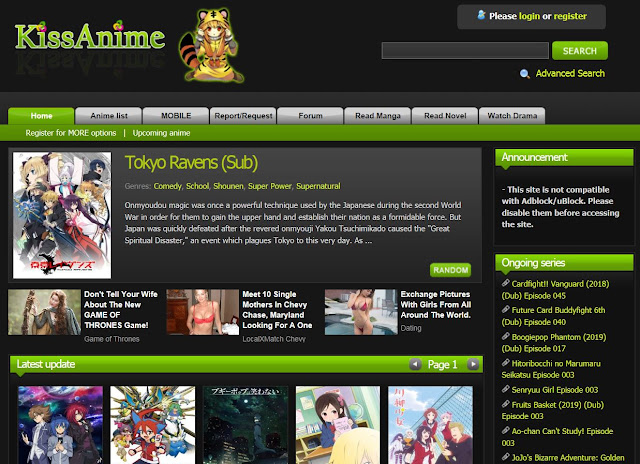 I have been using KissAnime for years and I absolutely love it! The videos play very smoothly. I have no complaints about KissAnime at all, so I highly highly recommend this site for anime streaming. This site is also connected to two other sites: KissManga for reading manga free online, and KissAsian for watching free Asian dramas online, so KissAnime gives you access to a little of everything right from their site. 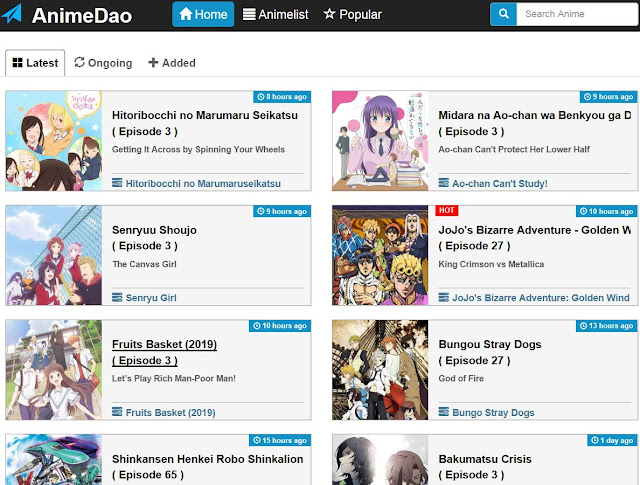 This site plays videos very smoothly and it is less messy looking, and very organized in appearance. What is even more awesome is that it isn't overflowing with ads everywhere. You can actually play videos without ads popping up or playing during the video, so if you don't like those sites that have a ton of advertisements, then you will love this site. 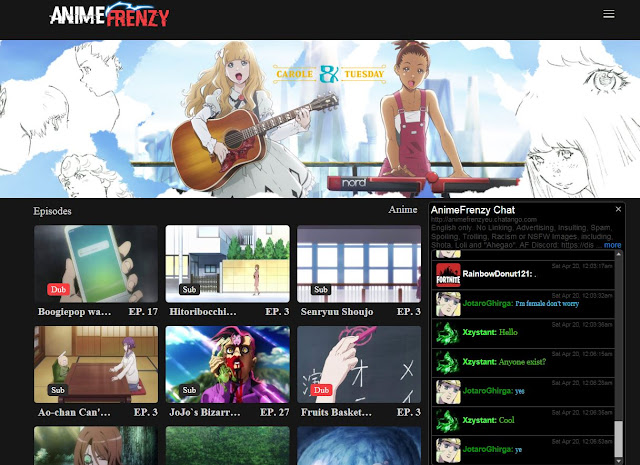 This is another great anime streaming site that looks very neat and organized. Ads do pop up when you want to play an anime, but there are less ads on this site than some so it is still a great site to use. This site also has Chinese and Japanese animes, so you get a good mix. Videos play smoothly as well. 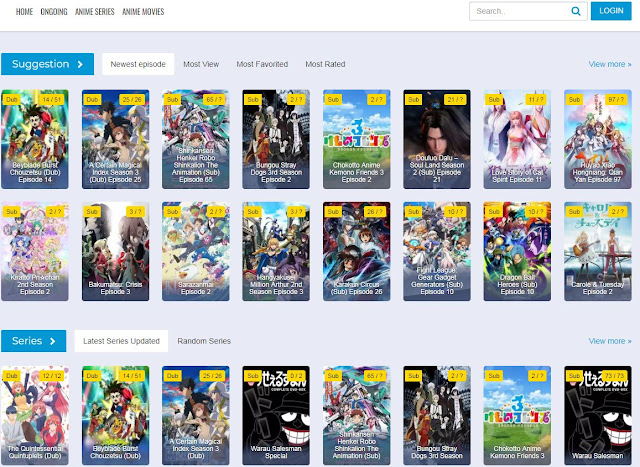 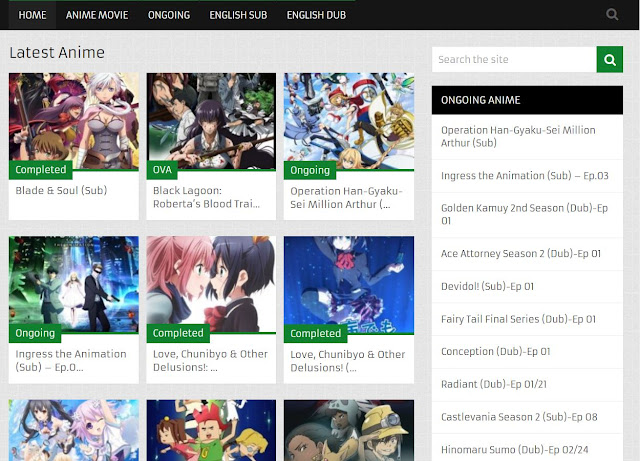 Animestreams.tv is great. The videos play smoothly and ads are at a minimum, so it is a great site. It doesn't have the newest animes though since those who started it now have a new anime streaming site that they regularly update, which is the one mentioned above this one: http://www1.animestreams.net/. This site is still great though since it has the old classics like Sailor Moon, Tenchi Muyo, and Gundam Wing. 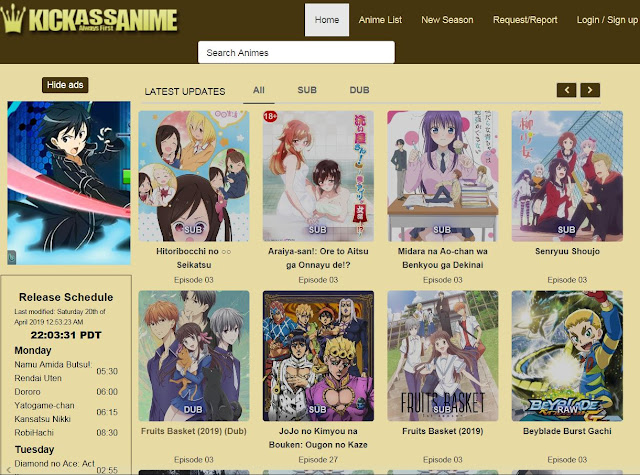 This site is great for streaming anime because the videos are smooth and good quality like all the other ones in this list. Kick Ass Anime has the newest animes and ads don't pop up when you play a video. Ads also don't play during the animes, so if you love sites without as many ads, this is another one that will become one of your favorites. Kick Ass Anime also has many servers to choose from, as many as 10, so it will be far less likely that you will encounter an anime that won't play on at least one of those servers. If you are new to anime and a beginner with sites like these, this is definitely one that I highly recommend because it is very easy, smooth, safe, and convenient to use. 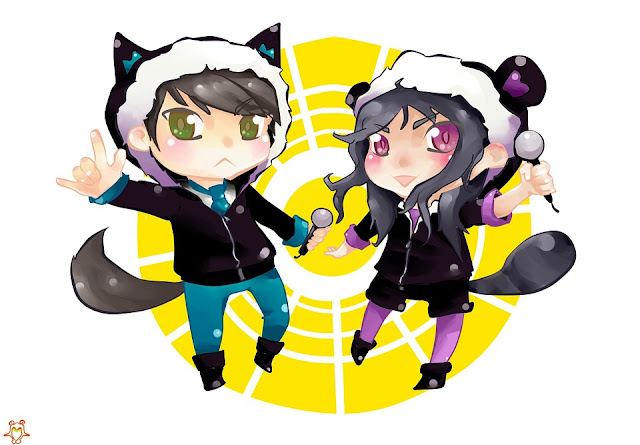