When Inuyasha was released, it was very famous and popular, so it has four movies, well over 100 episodes, and 8 seasons. Many animes made today only have 12-24 episodes, and only 1 or 2 seasons, so this speaks volumes about how popular Inuyasha was. Even now, I always recommend this anime to people because it is an excellent anime; a true classic.

Inuyasha was great for more than just its characterization, mixing of time periods, supernatural elements, graphics, plot and story line; it was also known for having exceptionally great music.

I loved the music in Inuyasha and even bought a few of their CDs. Throughout the 8 seasons of Inuyasha, there are numerous songs, but out of all of those songs, here are my top 34 absolute favorite songs from the soundtrack. 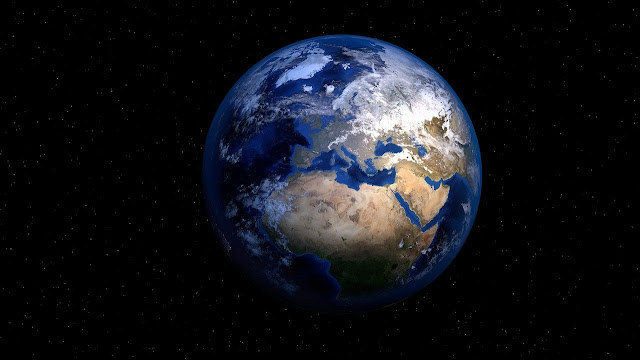 This is a Japanese male vocal.

2. My Will - This is a lovely Japanese female vocal. 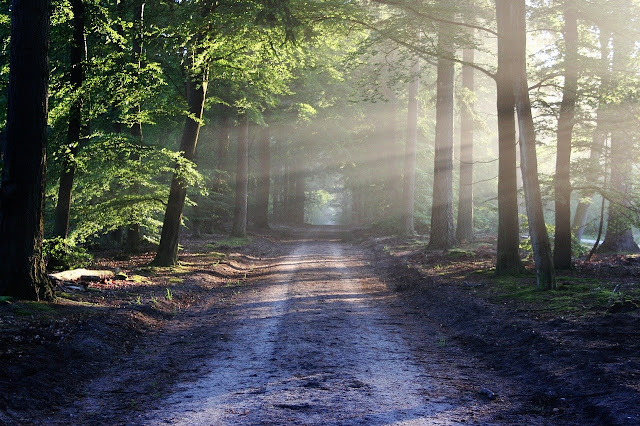 This is a beautiful gentle Japanese female vocal full of soul. This is one of my favorite songs in Inuyasha.

4. I am - This is a beautiful Japanese female vocal that has a rock music feel to it at times. 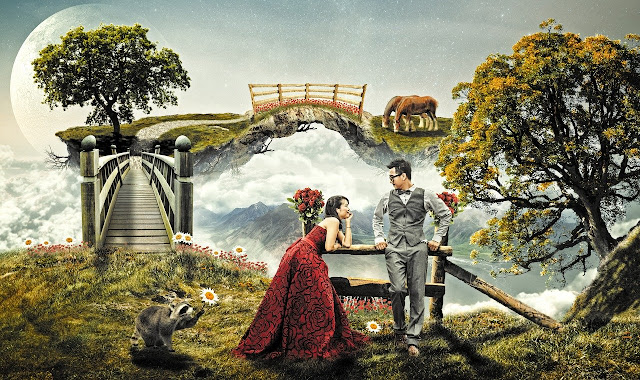 This is a soft gentle Japanese female vocal. 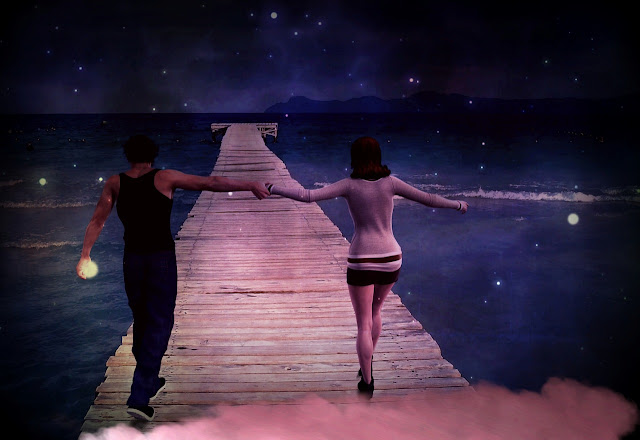 This is one of the most famous and well-known songs from Inuyasha. This song is amazing and it is my favorite song in all of Inuyasha. This Japanese female vocal is so full of soul and emotion. The singer of this song is Ayumi Hamasaki. I became a follower of Ayumi Hamasaki because of this song, and I have listened to her music for years ever since. 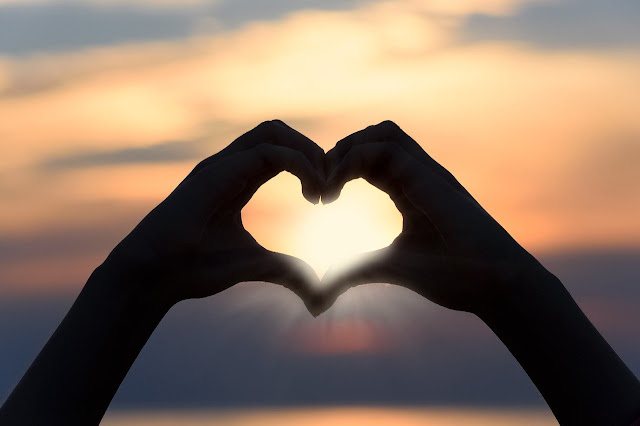 This is another one of the most famous and well-known songs from Inuyasha. I love this song very much as well. It is very beautiful. 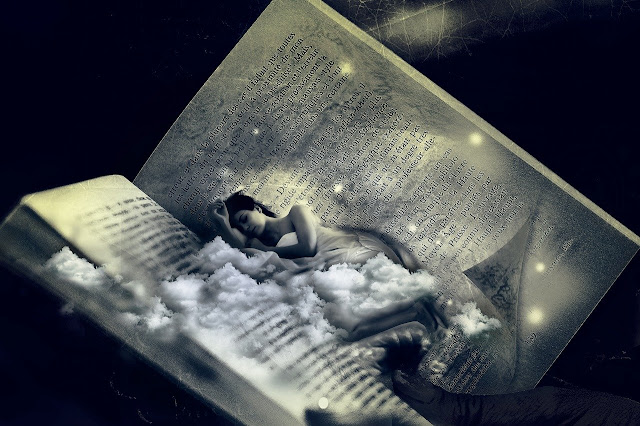 For some reason, this song reminds me of the music in the American film "10 Things I Hate About You". 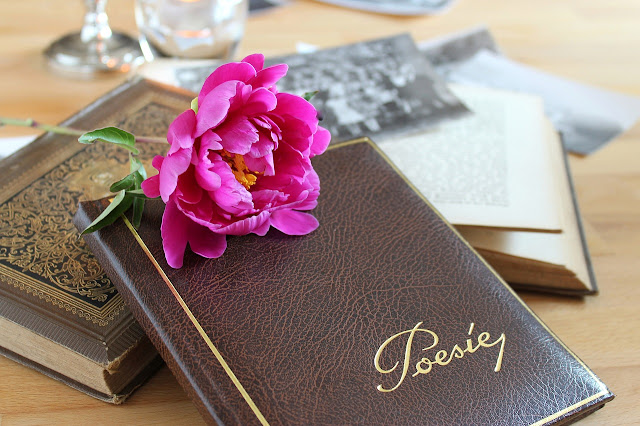 The opening of this song has an Irish feel to its beat, at the same time, this song also incorporates violin and a traditional Chinese sound to it throughout the song. The Japanese female vocal has a jazz feel to it as well. 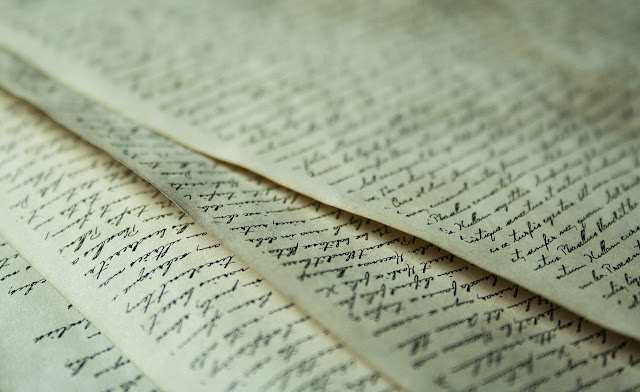 This is a beautiful siren vocal with violin, drum, and piano. The Japanese female vocal is slow, gentle, beautiful, and full of soul.

This is a dark mysterious song with a deep male vocal towards the end that is perfect for Halloween.

This is an interesting song that is upbeat but is slightly dark with violin, xylophone, and flute. 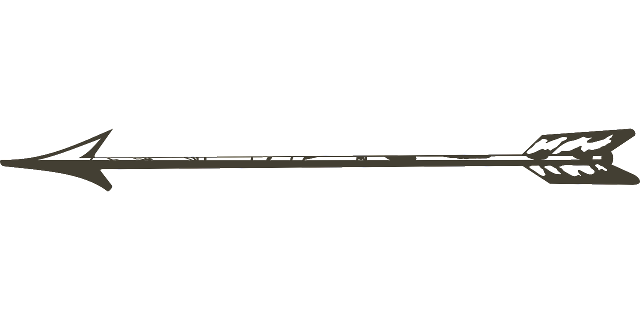 This is an upbeat action-packed song.

This is a beautiful song with the koto and flute.

This is one of my favorite songs in the Inuyasha soundtrack. It is such a beautiful violin song that sounds sad and full of longing.

This is such a beautiful soothing song with flute, violin, and a lovely Japanese male vocal. The man's voice is so beautiful. This is one of my favorite songs in Inuyasha.

This is a lovely female vocal with violin and tambourine that reminds me a lot of a Celtic ballad.

19. To the End of Feelings II - This is a beautiful soothing violin song. 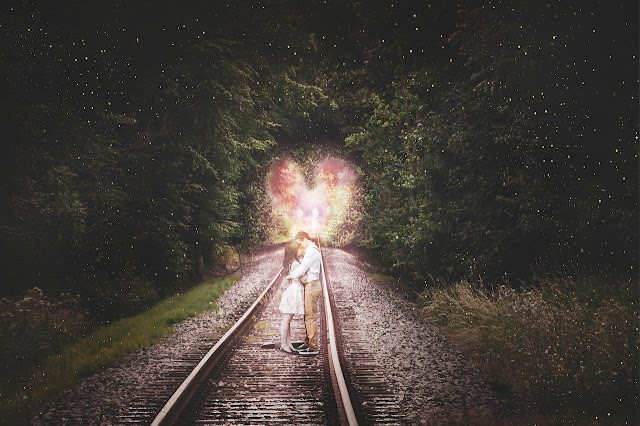 23. From the Bone Eaters Well to the Feudal Era 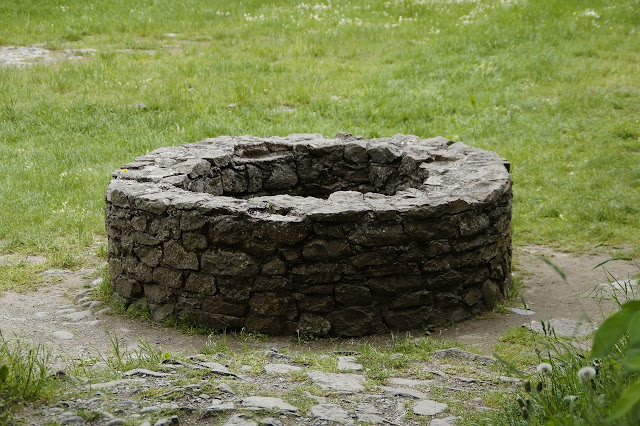 This is a lovely dark koto and flute piece. This song has an eerie mysterious spooky feel to it. 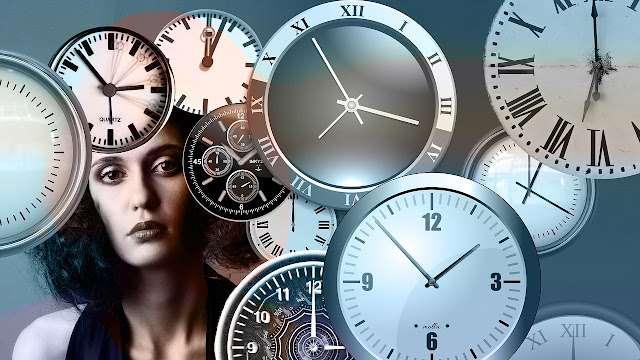 This is a lovely flute song that reminds me of music from the Middle Ages, the Renaissance period. 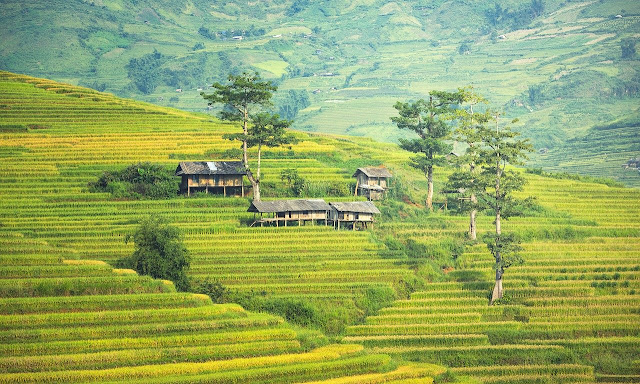 26. Little Fox Demon Shippo - This is a fun upbeat song.

27. Demon Slayer Sango - This is a soft gentle piano piece.

This is a lovely soothing beautiful soprano vocal hymn that is very deep and moving; it reminds me of a lullaby. This is another one of my favorite songs from Inuyasha.

29. Longing - This is a lovely violin piece. This is a lovely beautiful violin koto piece that feels sad and which sounds very much like traditional Japanese and Chinese music.

31. Futari no Kimochi/Both of Our Feelings - This is a beautiful violin piece.

This piece starts out with an adorable child female Japanese hymn vocal, and then it ends with an adult Japanese male singing the hymn.

This is a beautiful romantic English female vocal with really sweet romantic lyrics that are perfect for Valentine's Day. This song is actually a Korean song sung by a Korean singer named Raon Lee, so although Inuyasha is a Japanese anime, the soundtrack has a great variety of content that touches across cultures. If you want to hear the Korean version of this song, here it is.

There are so many amazing songs in Inuyasha, and this list definitely does not do the soundtrack justice; after all, there are many other beautiful great songs in the soundtrack missing from this list. However, these are some of the most well-known, soothing, beautiful, and famous ones from the soundtrack.

What is your favorite song from Inuyasha?