Howl's Moving Castle is one of my absolute favorite films among the Studio Ghibli films. The amazing romance between Howl and Sophie, the magical elements, and the historical setting, make it an absolute gem for me. Of course, I can't forget precious Markle and sweet Calcifer as well.

The setting, characters, story line, and animation itself in this film make it amazing, but so does the soundtrack. Howl's Moving Castle does not have a huge soundtrack like Final Fantasy and Kingdom Hearts, but the few that it does have are amazing. So, here are the top 4 best songs in the film Howl's Moving Castle.

1. The Opening Theme Song
This is a beautiful song with the piano 🎹 and violin 🎻. It is very soothing at times, and then action-packed at other times.

2. Heartbeat
This is a very short beautiful soothing piano 🎶 song.

4. Promise of The World/Kimura Youmi 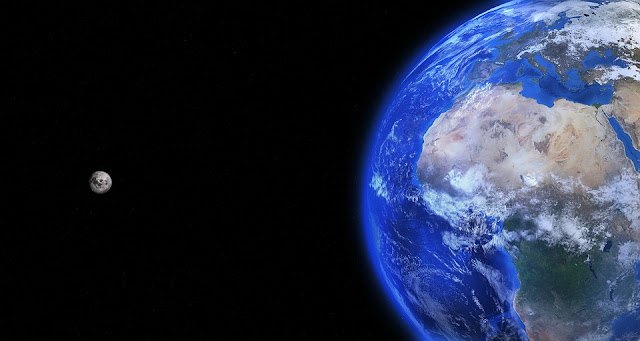 This is a beautiful female Japanese vocal, and it is my absolute favorite song in the entire film. If you have not heard this song, you must hear it! It is very beautiful!