This song has an eeriness to it that would be perfect for Halloween 🎃. At the same time, this song is solemn, upbeat, and has a beautiful soothing mysterious tune to it. 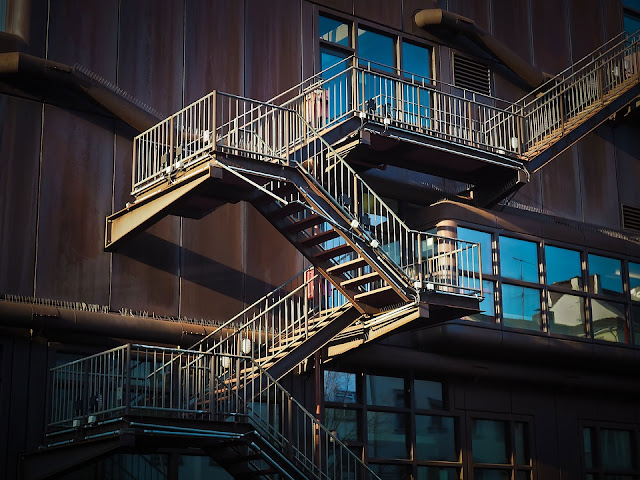 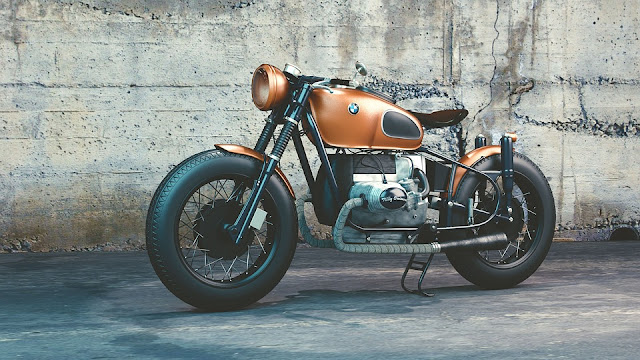 This has a fast upbeat action-packed sound to it that is fun and makes you want to get up and move.

4. Dear To The Heart 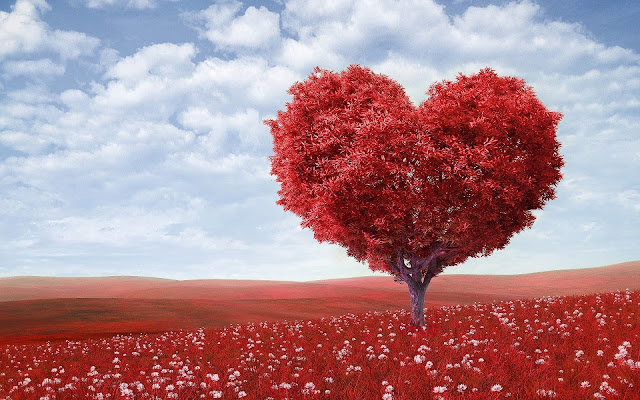 This is a beautiful soothing relaxing song with high notes. 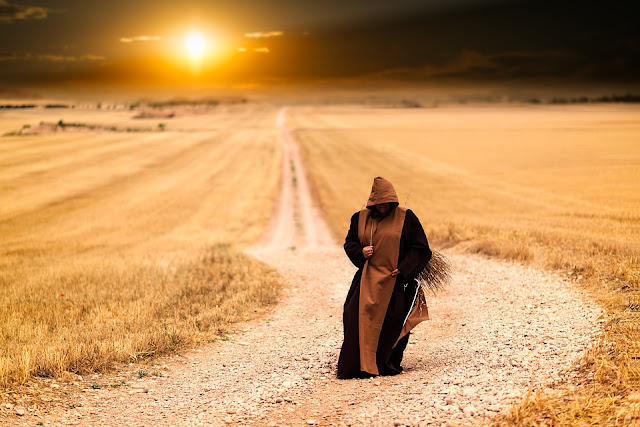 This is a beautiful soothing song that at times, reminds me of music that I listen to as I go to sleep.

This is a fun song based on one of the best creatures in Final Fantasy, Chocobo 😊.

7. In Search of The Man In Black 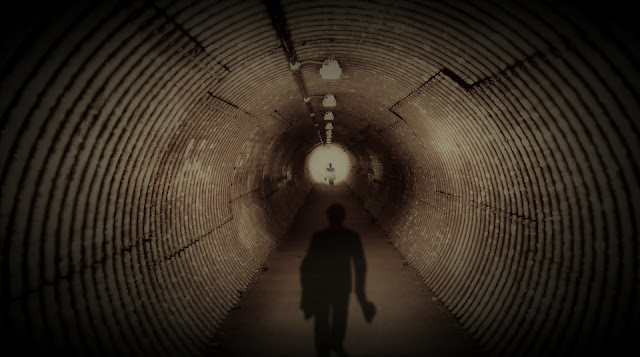 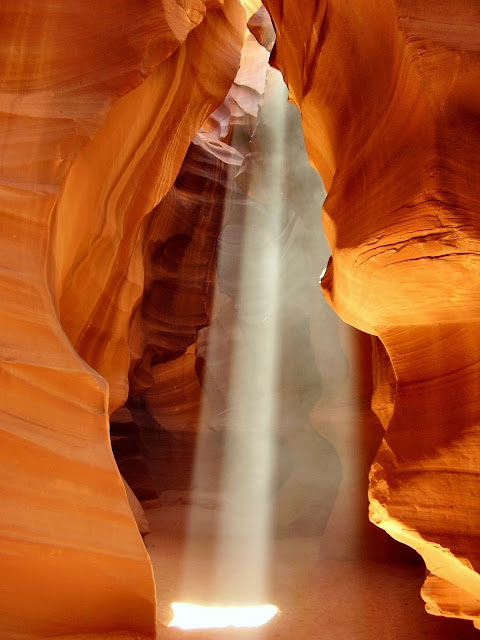 This has a Native American feel to it. 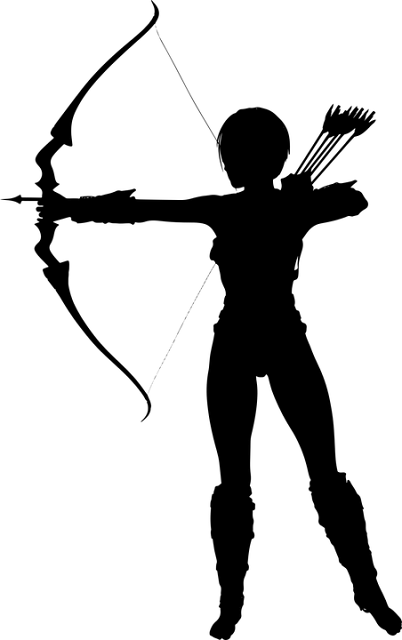 This is another fun song in this soundtrack.

This is a very fun song with male vocal sound effects. This song reminds me of a country, southern dance song.

This is a beautiful soothing song that you can even play as you go to sleep. 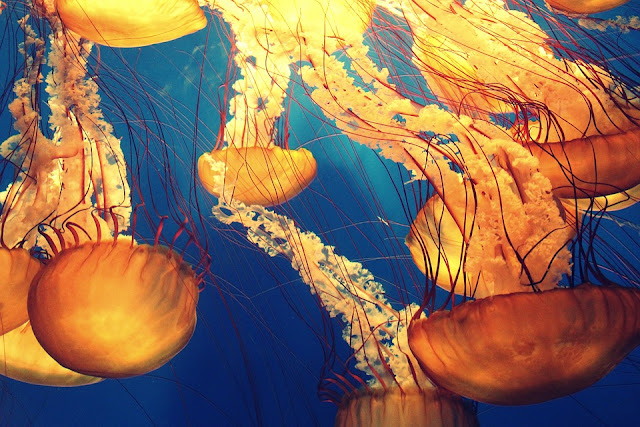 15. Off The Edge of Despair 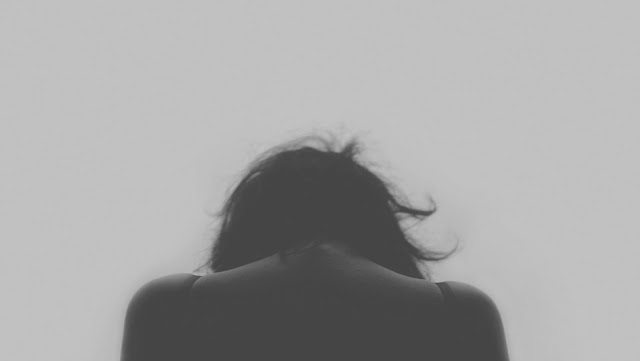