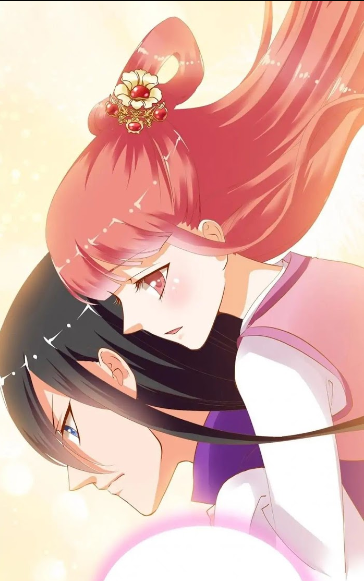 Created By Right To Left Comic Studio In 2019

This type of manga is very common these days, where the lead character (usually a female) travels back in time after death, and suddenly wakes up in this other world. In this Chinese manhua, when the main female lead comes to, she finds that she has been stabbed through the chest, and is being carried on a man's back who is helping her. Unfortunately, both the main female lead, whose name is Chu Bing Yue, and the man are still under attack. 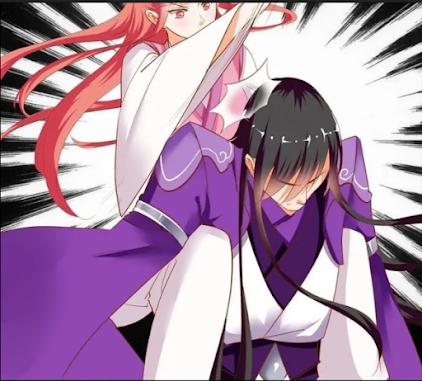 It is during this time that Chu Xing Yue remembers what led to her entering this new world. She was at home when she fainted from heat exhaustion. Rather than die, however, like in most mangas of this type, it is possible that Chu Xing Yue is still alive. This incident caused her to travel back in time, and she is now in the body of a princess consort named Chu Bing Yue. 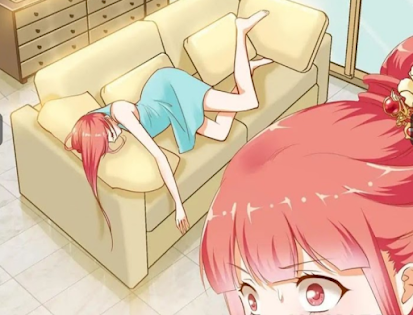 Since Chu Bing Yue had a sword go through her chest, she most likely died, as a result, Chu Xing Yue was able to inhabit her body. Before Chu Bing Yue died, she was not a good person. She tricked the man who is carrying her on his back and tried to kill him for the eldest first-born prince. The reason Chu Bing Yue did this was because she liked the eldest prince. In order to be close to him, she married into his family, the Ling family, but instead of marrying the eldest prince, she was given to a different brother in the Ling family; the one who is carrying her now. This means Chu Bing Yue became Princess Consort Ling. 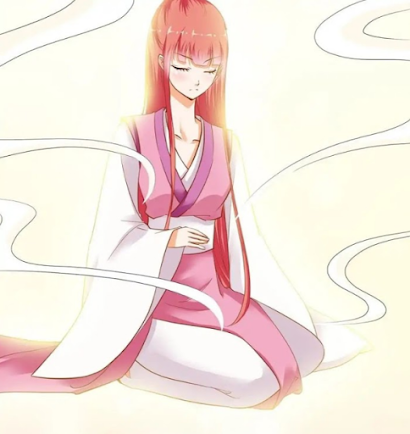 Despite Chu Bing Yue's betrayal, her cheating, and the fact that she tried to kill her husband (this Prince Ling), the prince is still a good loyal husband to her because he is still helping her and risking his life to protect her. Chu Bing Yue was a horrible wife and a terrible person while she was alive. 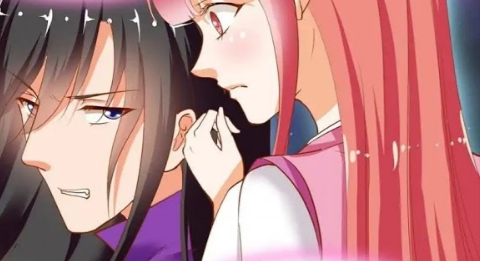 Unfortunately, Chu Xing Yue is barely holding on. She has lost a lot of blood, her breathing is getting labored, and she is on the verge of collapsing and passing out. She is trying hard to stay alive, and the exhaustion does help her connect to Chu Bing Yue's memories. In this memory, Chu Bing Yue knows a hidden cave in the forest that they can hide in from their attackers. Prince Ling does not believe her though about the cave, since Chu Bing Yue lied to him a lot in the past. This angers Chu Xing Yue, so she bites him on the ear. It is here that the first chapter of this manhua ends. 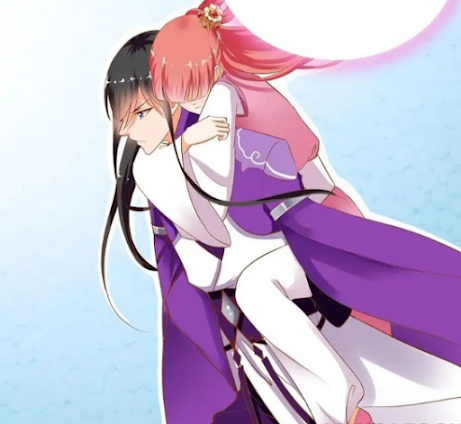 There are many mangas with this storyline and plot that centers around dying and traveling back in time. So when I do find these kinds of mangas, I look for something different in them, otherwise, I feel like I have read it all before. This manga is different, and that is why I have continued to read it and am enjoying it. Most historical mangas and films stick with the typical obedient loyal wife, but in this manga, the main female lead actually had an affair and even tried to kill her own husband. Adding even more of a twist to the story, the husband is different from most. Most men during ancient times would have killed their wives for the offense and the shame that an affair would have brought on the family.

The husband in this manhua is unique from most male leads because he is still helping his wife and protecting her, despite knowing about the affair and the assassination attempt. This is a more realistic plot in my opinkon. Both women and men do not always leave their partners after they have an affair, either because of love, children, or some other obligation or responsibility that they have. Furthermore, despite how oppressive ancient cultures were for women, I am sure that some women still had affairs, especially those with power and influence. So this manhua has an intriguing start, so I will continue to read it and I do recommend it to you all! I am curious how this manhua turns out!

Anime Merchandise In Our Ebay Store 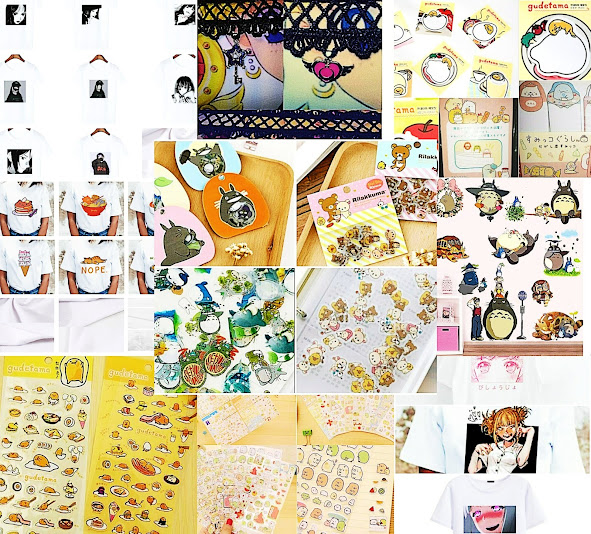 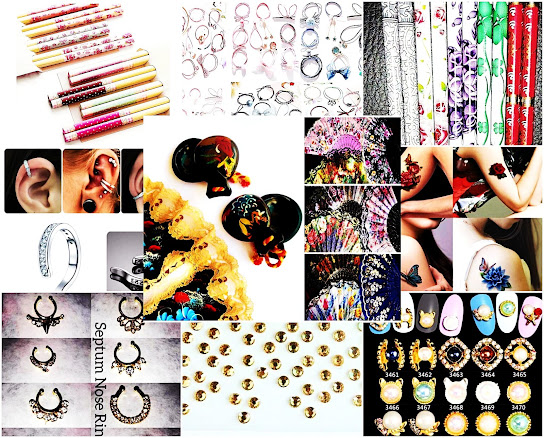