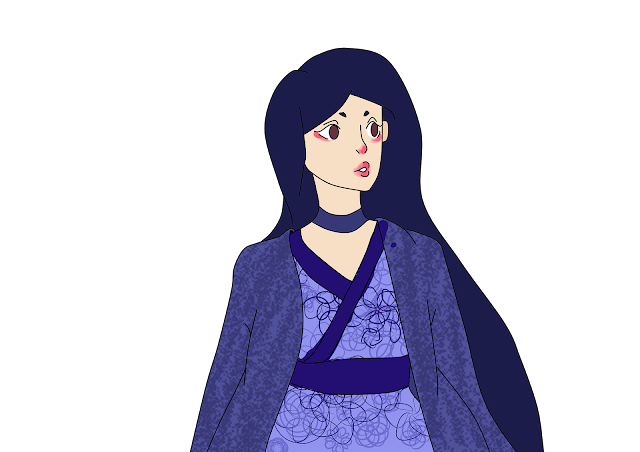 Historical animes are amazing! You get to learn about and see how life was in the past, centuries or decades ago. Traditional historical clothing and settings are beautiful to look at as well. History buffs will love these types of animes, and many of them are created every year. I watched every historical anime from 2018 that I could find, and out of all of them, these 3 were my favorites; they were the top best ones created in 2018. 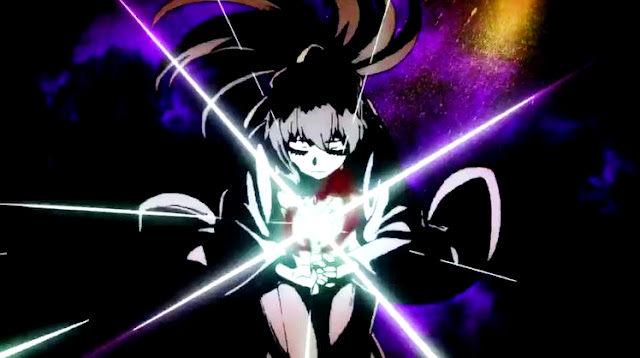 I was a fan of the first Basilisk, and this one was just as impressive. Though this is an anime about a darker more violent period in Japanese history, the Tenshou Era, it does have more than just a violent plot. There is a storyline surrounding family and love as well, which makes this anime so appealing to me.

This anime starts out dark, just like the original one; it starts with a fire and talk of death, and then it follows into telling the background of the story; it tells the conflict between two shogun brothers who fought for the throne. This fight brought the two ninja families that supported the shogun brothers, the Iga and the Kouga ninjas, into conflict as well. This conflict led to a lot of death and conflict, so this anime tells the different stories that have been told about what really happened between these two ninja families.

This anime has heightened, more vibrant colorful graphics compared to the first one. The imagery of the mountains and the forest are beautiful in this anime. With the beauty though, there are a lot of fighting scenes as well, so you can see many ninja techniques. There are many child ninjas; even the leaders of both the Iga and the Kouga clans are mere children, siblings. Both clans are at peace with each other now, and the leaders of these clans are being pushed by their guardians to marry and love each other, so that they can continue the bloodline.

This anime centers around the siblings' relationship over time as it is affected by the conflicts happening around them, as well as themes of love, power struggles, internal conflict, and self discovery. 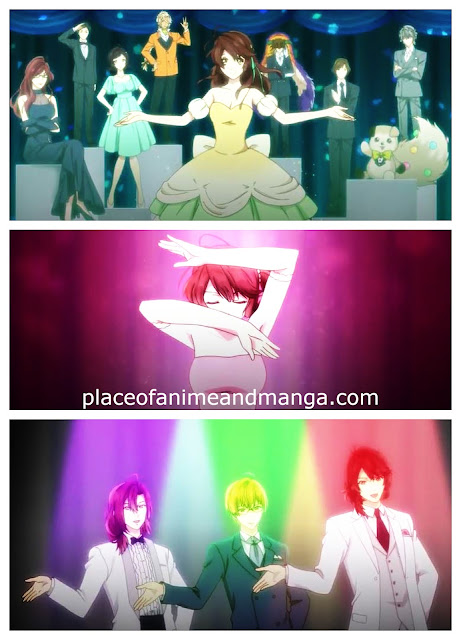 This anime starts with a great Japanese male vocal. The appearance of the main female character and all the men around her, remind me a lot of Brothers Conflict (which I am a huge fan of) and Uta no Prince-sama. There are even two male characters with an identical personality to Kaname in Brothers Conflict, so as I started watching this anime, I had a feeling that I would really like it.

The plot of this anime surrounds cursed books that took in the emotions of their writers. These books cause those who possess them to commit suicide. The main female character, Tsugumi, fought with her brother over her upcoming marriage, which would save their family from poverty. This argument led to her brother using one of the cursed tome books, and setting himself on fire in an attempt at suicide.

Witnessing her brother's attempted suicide makes Tsugumi develop psychic-like abilities, so Tsugumi is now able to see the curse on these books. This leads Tsugumi to work for the organization, Fukurou, which is responsible for finding these cursed books and preventing the suicides.

This anime centers around Tsugumi's experiences and adventures with Fukurou, it's members, and the cursed tomes. 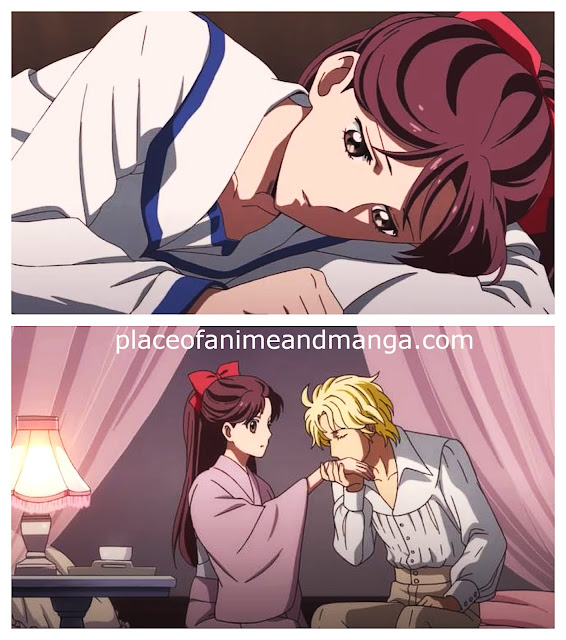 "I refuse! I want to choose my own husband! I will never be tied down by old customs! I want to find my husband on my own! I'm a new woman of Taisho and I deserve to love by my own free will! I just want to choose how I live my own life!" - Benio Hanamura

This is a sweet cute anime about a young teenage girl of 17 living in Japan during a time of change; during a time when Western culture came to Japan. This anime takes place during war time. There is civil war going on in Russia, and Japanese soldiers are being sent to Russia and Siberia to fight in this war.

This anime's focus is on traditionalism vs modernism. The traditional upbringing and education of girls in Japan at this time focused less on knowledge, and more on domestication; learning things like sewing, cooking, etiquette, domestic tasks, and preparing for marriage.

The setting of this anime centers around change; how girls started becoming independent at this time since they were influenced by the West. More independent ways of thinking led some girls to want to pick their own partners, and to do things that men could do, such as ride bikes, learn martial arts, date men freely, wear boots, drink, and take influential jobs outside of the home, such as doctors and officials. These kinds of women are called modern women. 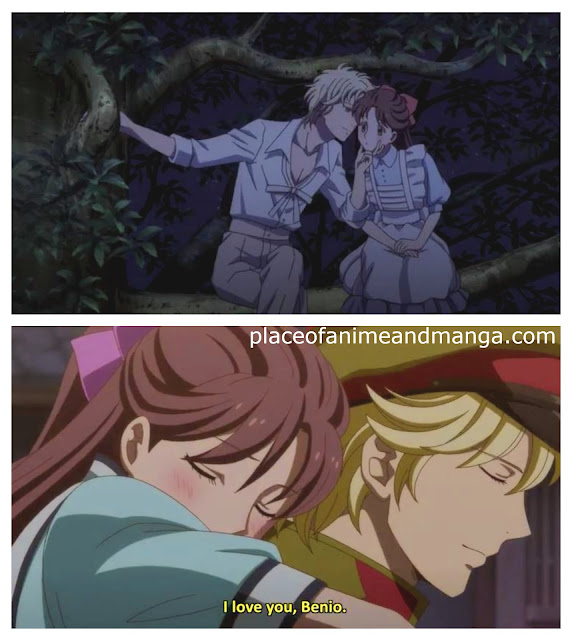 This anime's main character is a modern woman named Benio Hanamura, so this anime is about her ideals, beliefs, and experiences with friends, first love, loss, and her own arranged marriage to someone that her father chose for her.

This anime is very sweet, and Benio's personality adds a lot of quirkiness that makes you laugh throughout the movie. The vibrancy of the colors and the graphics are very beautiful as well. This is just such a fun, adorable, meaningful, inspirational, feminist anime to watch with the whole family; it has themes focusing on acceptance of differences, love, personal growth, and maturity.


"What is it with putting men over women! What outdated rubbish!" - Benio Hanamura

What is your favorite historical anime?