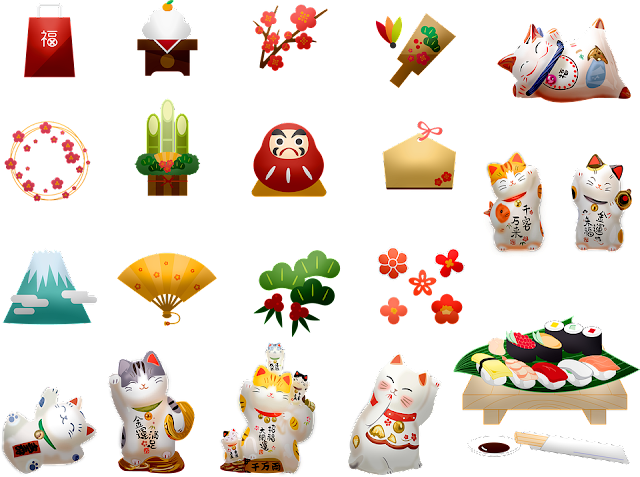 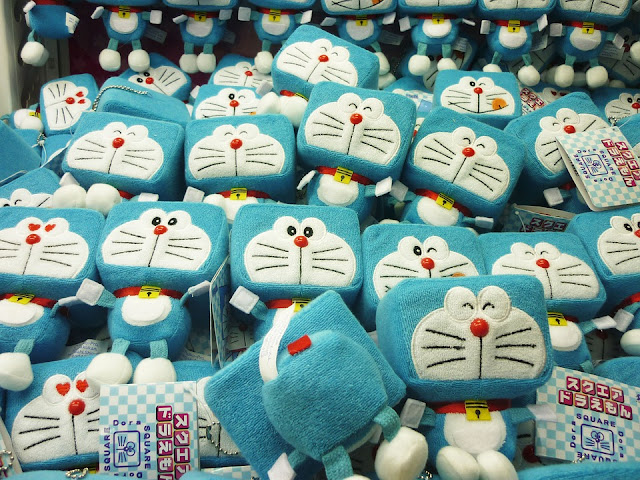 Many famous animation studios in Japan almost always have cats in their films and anime shows, but why? Think about the famous and well-loved Studio Ghibli films. In their films alone, we can see several cats with leading roles, and many of which have made their faces on stuffed animals as hot selling anime collectibles.

There are a few other cats that appear in The Cat Returns. In particular, The Cat Returns is loaded with cats and they are a major theme in this film; they have lead roles and very active roles.

There is a cat that looks like Lily from Kiki's Delivery Service in The Cat Returns. We also have Haru as a cat, Muta (who was in Whisper of The Heart as well), the Cat King, Prince Lune, and many cat subjects.

So what is it that is so special about cats that makes it almost impossible to watch an anime without seeing a cat at least walking around in the background? Let's find out!

Cats Throughout History In Japan

Cats have long been revered and respected by the Japanese for centuries. Simply put, they love cats, and this love even reaches into devotion and worship. Among young Japanese, and even those who are not religious, cats are revered and adored at cat cafes in Shinjuku, Shibuya, Osaka, Kyoto, Yokohama, Kobe, Hokkaido, Okinawa, and several cities in Tokyo. 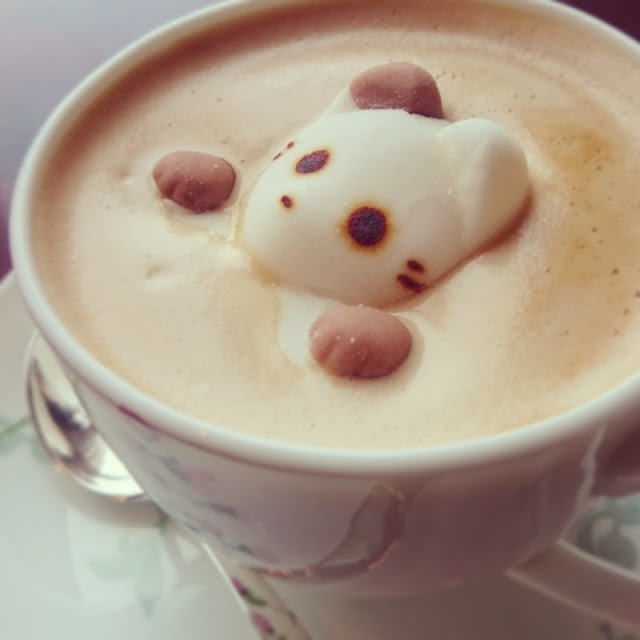 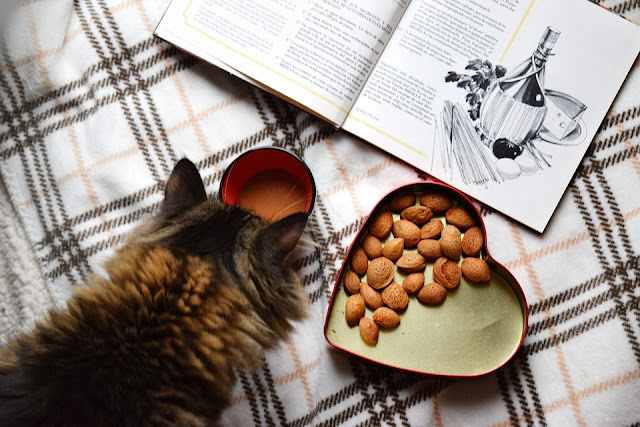 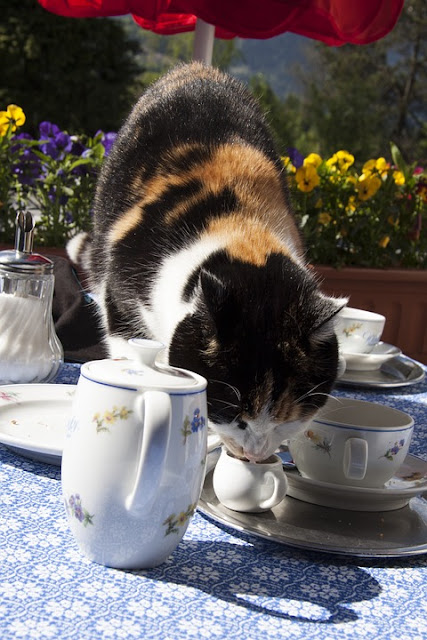 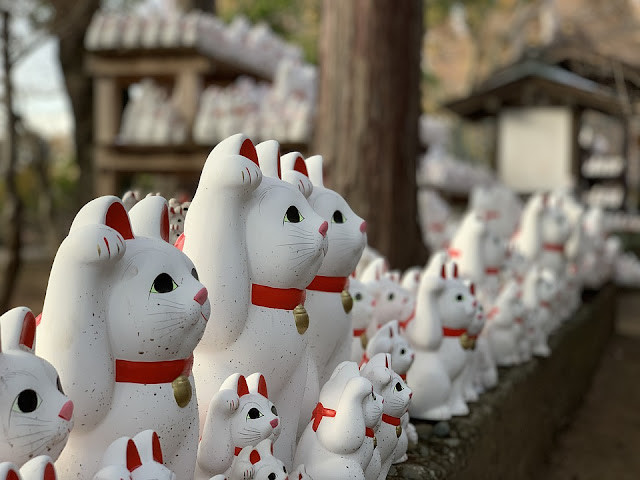 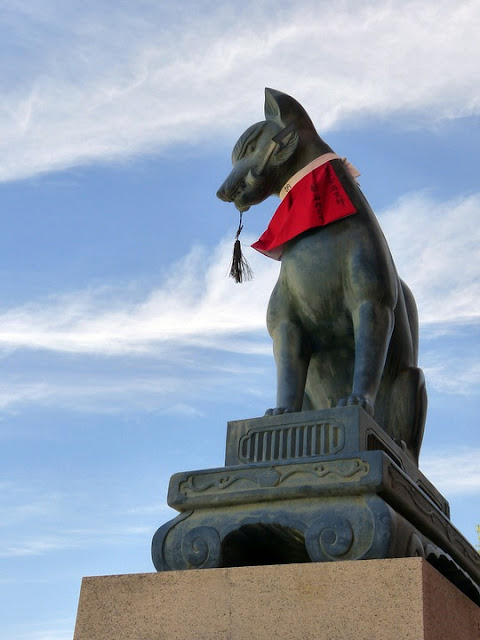 So where exactly did this reverence and worship towards cats come from? It came from myths and folklore. Japanese tales about cats have been told for centuries. These tales have led to the continued modern-day belief that cats bring good luck, wealth, fortune, and prosperity. In Japanese myths, you can find cat goddesses that have been kind and merciful and who have saved lives. You can also find a darker side to these myths surrounding cats with what is called cat yokai/cat demons.

One famous cat from Japanese mythology is called Maneki Neko. Maneki Neko is so famous, that there is even a museum dedicated to this cat called the Manekineko Museum, which is located in Japan in Aichi and Okoyama. 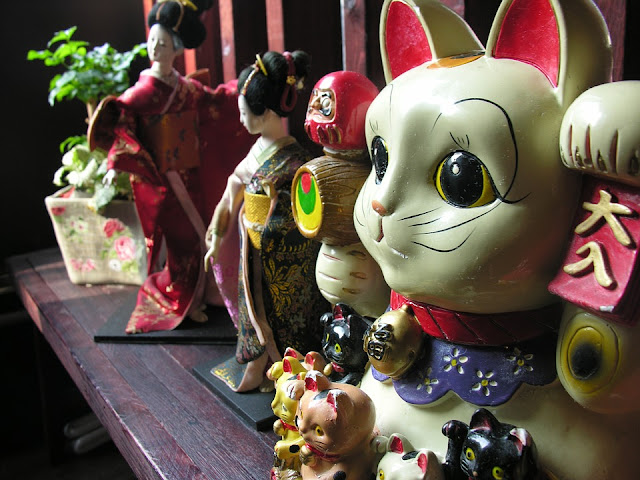 There are many legends that surround Maneki Neko, but by far the most famous is the legend where Maneki Neko rescued a wealthy man outside of a temple who was about to be struck by lightening.

"In the 17th century, there was a rundown and poverty-stricken temple in Tokyo. The temple's priest was very poor, but he shared what little food he had with his pet cat, Tama. One day, a wealthy and important man was caught in a terrible rainstorm while hunting. He took refuge under a big tree near the temple while he waited for the storm to pass. All at once he was struck by the vision of a magical cat beckoning him to come inside the temple gate. So startling and beautiful was this cat that he left the shelter of the tree to have a closer look. At that moment, the tree was hit by a bolt of lighting and a giant branch fell right where he was standing. He would have surely been killed! As a result, the wealthy man became friends with the poor priest, and the temple became prosperous. The priest and his cat never went hungry again."

"When Tama died he was buried in the Goutokuji Temple's cat cemetery with respect and love, and the Maneki Neko was made in honor of this magical cat" ("Charming Legend of Maneki Neko Part of Japan's Culture", Rose Gates, 2009, The Sun Chronicle). 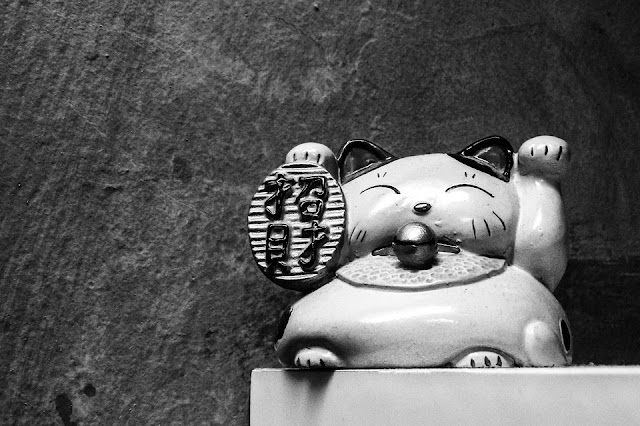 Maneki Neko comes in different colors: "Red for good health, silver for longevity, white for happiness, pink for love, yellow and gold for good fortune, (and) black to protect against evil, illness, and bad omens" ("The Legend of The Japanese Lucky Cat", 2012, The Japanese Shop). 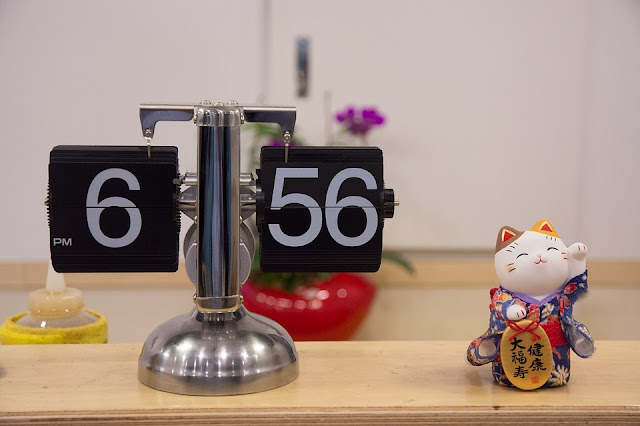 Just as there is good and evil in everything, the same goes for cats. On the darker side of things, there are demon cats in Japanese mythology called Nekomata and Bakeneko. Of course, not all yokai are bad in Japanese mythology. The Bakeneko, though it is a demon, it loves its owner very much and they are usually harmless. 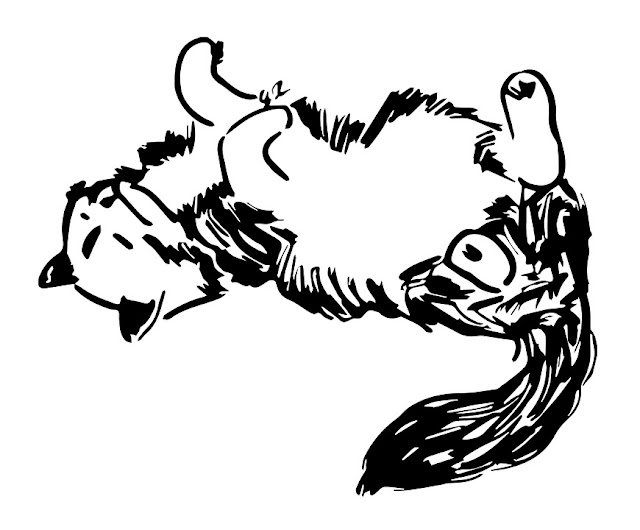 "The mythological Bakeneko are yōkai (supernatural creatures) that allegedly begin as regular domestic cats. Legends say that as cats get older they change. The process starts with them walking on their hind legs, although with time the cats gain more powers and grow larger (even to the size of a human), they then have the ability to change their forms...Stories about Bakeneko suggest that the favorite form to shift into for these devious cats is their owners or other humans. This change reportedly makes the cats so happy that they put napkins on their heads and dance" ("Beware of the Cat: Tales of the Wicked Japanese Bakeneko and Nekomata – Part 1", Alicia Mcdermott, 2015, Ancient Origins).
Nekomata is a yokai cat that is the thing of nightmares. Nekomata comes from Bakeneko and has the same origins, but they change differently. Nekomatas enjoy chaos, disaster, pain, and suffering. This yokai is Bakeneko's cousin, but they are very very different in character.

"It is believed that more Nekomata can speak human languages than the Bakeneko and that they use this ability to create extra havoc in human lives. While legends show that not all Bakeneko are nefarious, all Nekomata are thought to be. The Nekomata are said to find great pleasure in creating chaos and are thought to be responsible for large fires and blackmailing or enslaving humans" ("Beware of the Cat: Tales of the Wicked Japanese Bakeneko and Nekomata – Part 1", Alicia Mcdermott, 2015, Ancient Origins).

The Japanese love cats in a similar way to how people worship a God, despite it's good and bad qualities. Gods may do harm, bring misfortune, and toy with humans, but they may also help humans, and be kind and merciful towards them. Regardless of how gods may be, they are still respected and accepted as they are by many people. Good and bad are just a natural part of life. 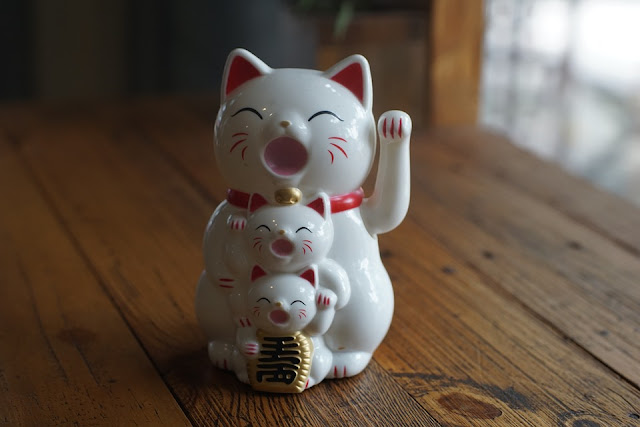 Learning the history of cats in Japan makes you realize that the Japanese love of cats has to do with symbolism, mythology, folklore, demons, gods, goddesses, and appearance. These cats are well-loved by many because of their cute appearance, but also because of the mysteriousness of their eyes and movements, so it is understandable how cats ended up in tales and myths across cultures. 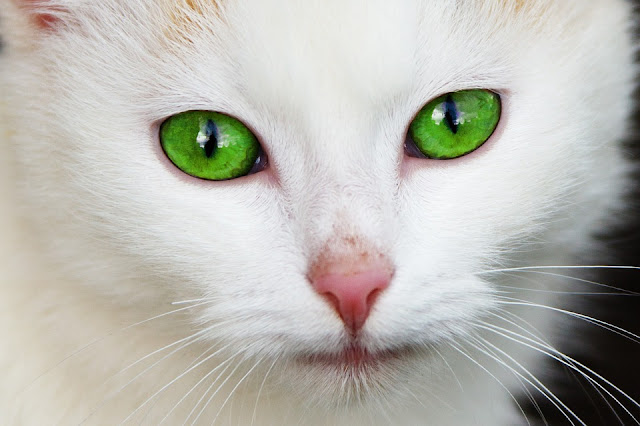