Final Fantasy is one of the most well-known famous role-playing games and anime movies of all time. It is a classic and it enjoys immense popularity. Final Fantasy is so popular that their games have been made into several movies, it has its own anime conventions, and it has its own yearly festival. All the Final Fantasy games have a special place in my heart and I enjoyed every one of them. The design, animation, storyline, characters, places, and the love stories are unforgettable, so I understand how it is impossible to go to any anime convention and not see a ton of Final Fantasy cosplayers; it is just that well-loved.

Out of all the Final Fantasy games and movies that I was addicted to, Final Fantasy X/10 was one of my absolute favorites because of the character Yuna, the love story and romantic scenes between her and Tidus, the design of the monsters in the game and the fact that many of those monsters are based on mythological and religious creatures, gods, goddesses, and tales, and because of the amazing soundtrack. So, here are the top 20 most beautiful songs from the Final Fantasy X/10 soundtrack. 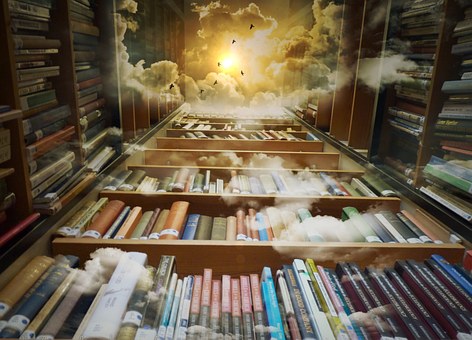 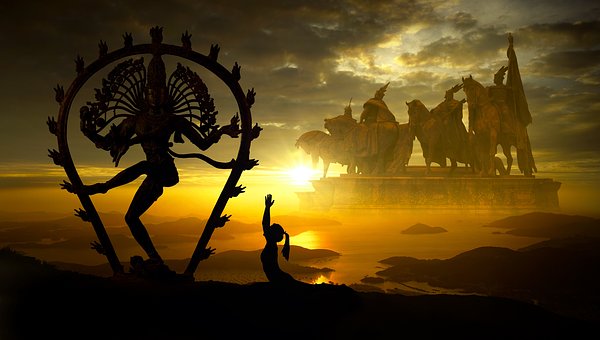 6. "Warping To A Different Dimension" 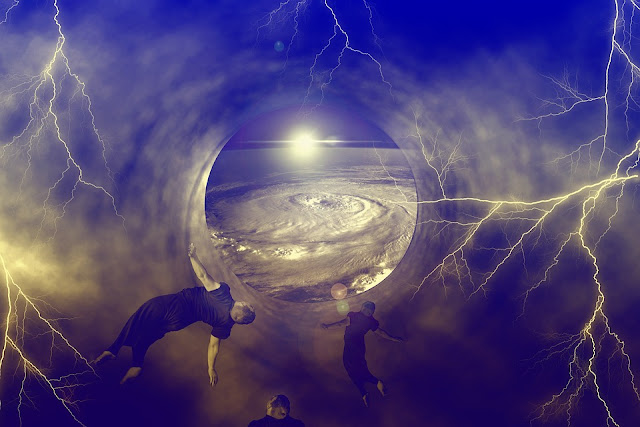 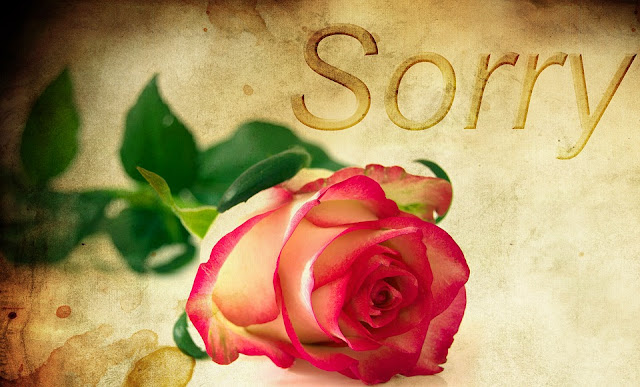 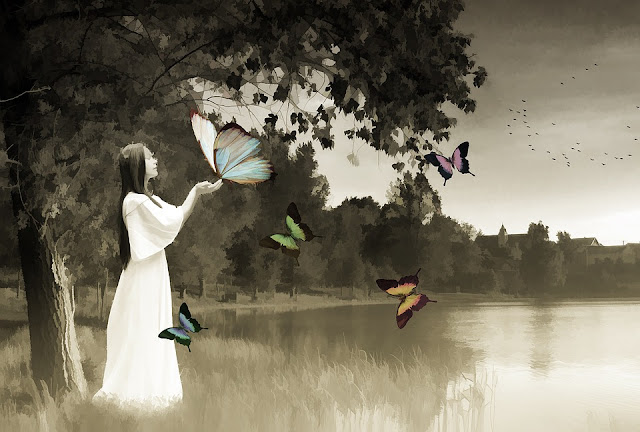 Beautiful piano and violin music with a beautiful slow female Japanese vocal. This was and still is my absolute favorite song in the whole Final Fantasy X soundtrack 💕. 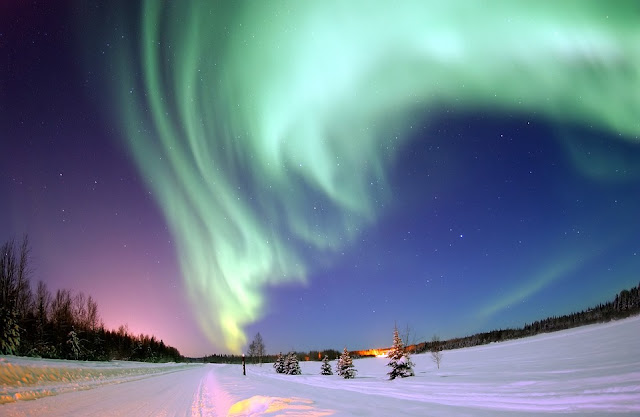 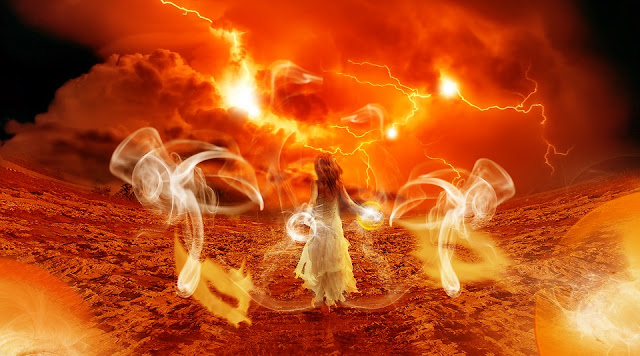 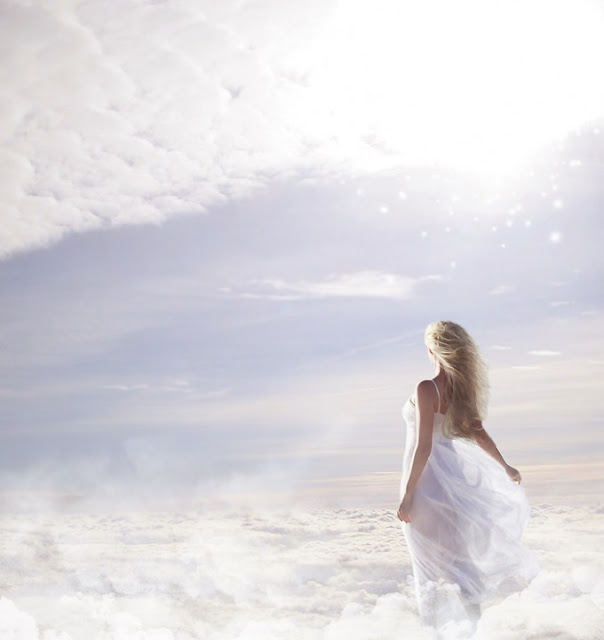