I went to the Sakura Matsuri Cherry Blossom Festival in Washington DC two weeks ago. If you are not familiar with the Sakura Matsuri Festival, it is a festival held every year in the middle of April while the cherry blossoms are in bloom. The festival occurs for one day, but there are events all throughout the month to celebrate the cherry blossoms, as well as our friendly relationship with Japan 🏯. This festival occurs throughout the United States, and it starts at the end of March, and goes until the Middle of April. The very festival itself is celebrated to acknowledge and commemorate the peaceful relationship between the U.S. and Japan. The U.S. did not have cherry blossom trees until we received them from a prior Japanese mayor, the mayor of Tokyo, who gave us 3,000 cherry blossom trees in the early 1900s. 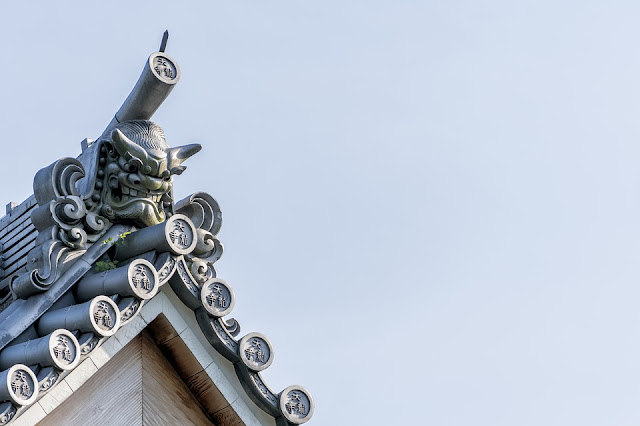 Many cultures celebrate the bloom of the beautiful cherry blossoms, including Japan and India. In Japan, there is not really a festival like in the United States, but the Japanese do celebrate these trees in bloom by having picnics under them; drinking wine and sake with friends, family, and coworkers, and simply enjoying looking at them in what is known as "hanami 花見"/flower viewing.

The sakura trees are only in bloom a short time, around 2 weeks, so people from all over come to the United States, especially Washington DC, to see them during this time. 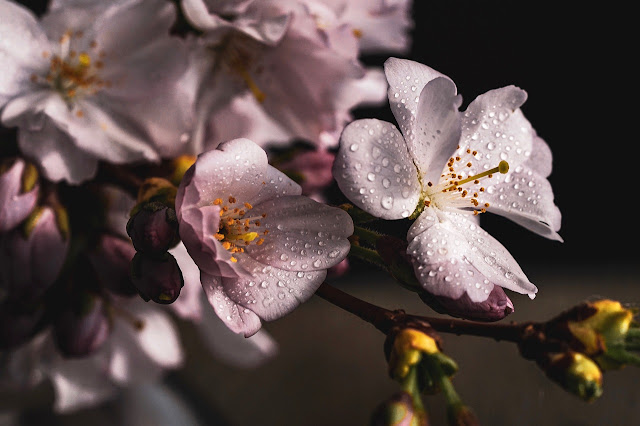 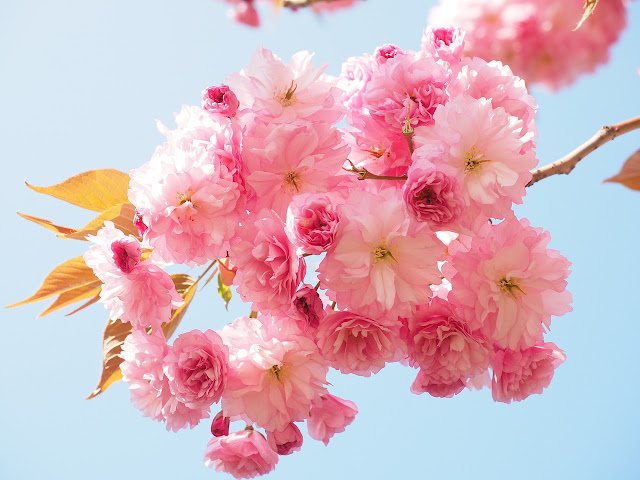 If you want to learn more about the history of the cherry blossom festival and this species of flowers, I made a video about them and uploaded it to my Youtube Channel:


During the Sakura Matsuri Festival, people who love Japan 🏮, as well as its culture, fashion 👘, food 🍙, and language, come out to the festival to see cosplayers dressed as their favorite anime characters; to eat traditional Japanese food such as Okonomiyaki お好み焼き (Japanese pancake) and takoyaki たこ焼き (ball-shaped octopus and tempura batter); to wear kimonos 着物 and yukatas 浴衣; to find a Japanese language school; to learn about major Japanese cities; to listen and dance to J-pop and koto music, and to dress up in popular fashion trends such as Harajuku fashion.

Here are some of the awesome Cosplay/Cosplayers コスプレ that I got to see at this festival this year: 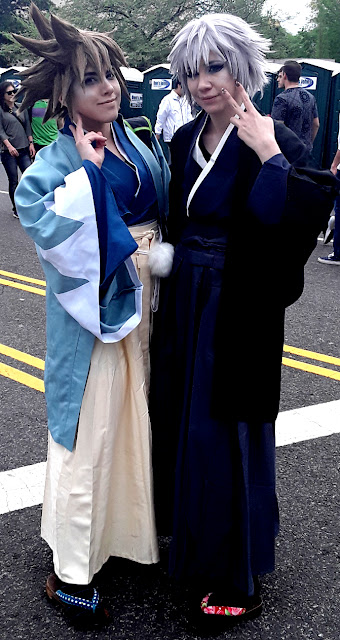 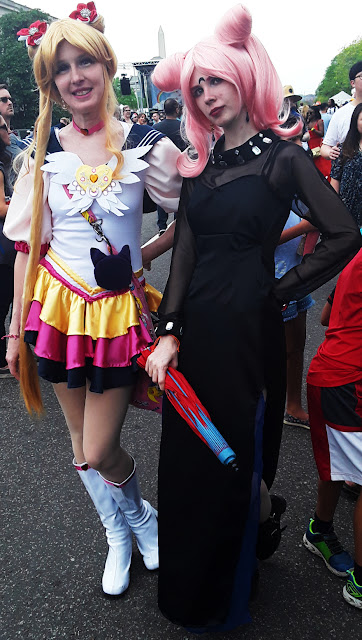 In addition to taking many pictures, I also filmed/vlogged the Sakura Matsuri Festival this year. You can watch this video on my Youtube Channel: