If you were a fan of Sailor Moon growing up like I was, it most likely introduced you to the world of anime, Japanese language and culture, and otakus. Sailor Moon was so popular that it aired on U.S. TV every morning and you had to get up with the crickets to see it. I did this religiously every morning, and I never missed an episode. 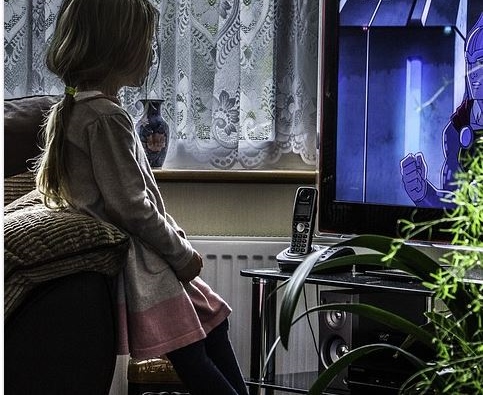 Sailor Moon was created by Naoko Takeuchi, who was born in Kofu, Yamanashi prefecture in Japan in 1967. The Pretty Soldier Sailor Moon mangas were taken up by Penguin Books and Kodansha Publisher. The anime was taken up TV Asahi, Viz Media, and Toei Animation. 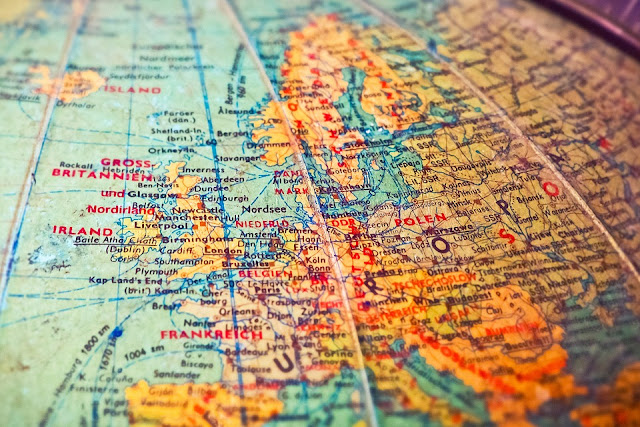 The Sailor Moon TV series is long and includes many different series including:


The movies associated with the Sailor Moon franchise are:


Several musicals and games were also made based on this series, including a Monopoly game, video games, online games, dice and card games, and a cell phone game.


When the upcoming Sailor Moon Crystal Season 4 is released, since it will be a film rather than a TV series, it will also count as another film made based on the Sailor Moon franchise.

The immense popularity of Sailor Moon also led to the creation of a Sailor Moon museum, a store, and a cafe.

A Sailor Moon Cafe opened up in Tokyo, Nagoya, Osaka, and Fukuoka.


The Sailor Moon Store is located in Tokyo Japan in Harajuku: