Wellber no Monogatari Sisters of Wellber ウエルベールの物語 Episode 1 Review, Synopsis, Summary - Is This Anime Worth Watching? 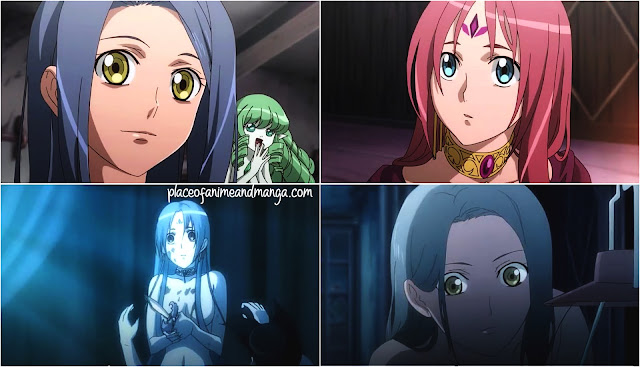 
In this anime, the focus is on the life of a thief name Tina or Beru (the elf calls her "Beru"), who steals expensive protected artifacts and sells them for money. Tina has two partners who help her steal: Her elf assistant (Sherry) and a man (Jin) that she is romantically involved with. Tina steals the artifacts with Sherry, and she uses Jin's contacts to locate the artifacts.

The mask that Tina wears to steal, reminds me a lot of the superhero Ladybug's mask in the American cartoon; the mask is so similar, but it does have a slightly different design.

The graphics in this anime are lovely, detailed, vibrant, and bright; they appear quite HD at times too, so I love the graphics and the design.

The setting for this anime appears to be old London, so it is a historical anime. This is not an anime for younger ages though because there is nudity and sexual situations. The very intro to this first episode starts by showing Tina in bed with Jin, and it is very obvious that they had sexual relations. The elf is also naked the whole time in this anime, so this is an anime more for teens and adults, rather than young children. 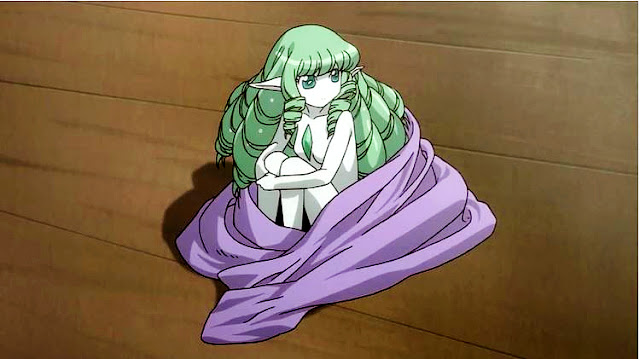 The first mission in this episode that Tina and Sherry go on to steal an artifact ends up failing because Sherry is clumsy and sets off the alarm where the artifact is. When this happens, Tina and Sherry have to escape; their escape is successful.

The following day, Tina/Beru is ready for another mission, so she sets off that night to try to steal another artifact; this time, from Princess Rita's palace. While Tina is in the palace, a prince (Prince Gernia) comes to visit Princess Rita. While in the palace looking for the artifact, Tina opens a door to a room that sets this anime in motion quickly. When Tina opens the door, she sees Princess Rita stabbing Prince Gernia to death. From the looks of it, Prince Gernia may have been raping Princess Rita or hurting her sexually, since she is naked and looks frightened when Tina enters.

When the guards arrive, they attack Tina since she is in the room, and they think that she had something to do with Prince Gernia's death. During this conflict, Princess Rita refuses to be left behind, so she escapes with Tina/Beru in the waterway. Tina then takes in the Princess, but the princess disappears the following morning. 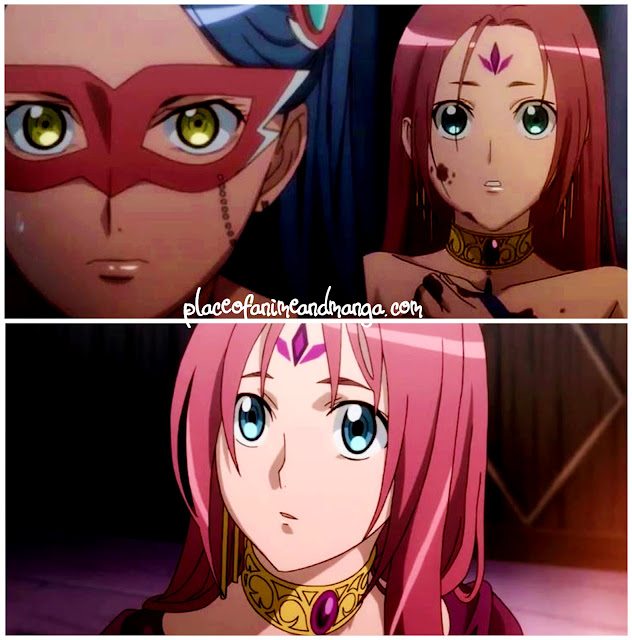 The princess is found by a guard named Weiss, who helps hide her. At the same time, Tina, Sherry, and Jin are still looking for the princess. Sherry finds the princess though while flying, and Tina offers to help guard and protect the princess as she escapes to a place called Greedom.

Since the princess killed a prince from another country, war is on the horizon unless the princess is publicly executed. However, the princess' father won't execute her, so he arranges her escape. 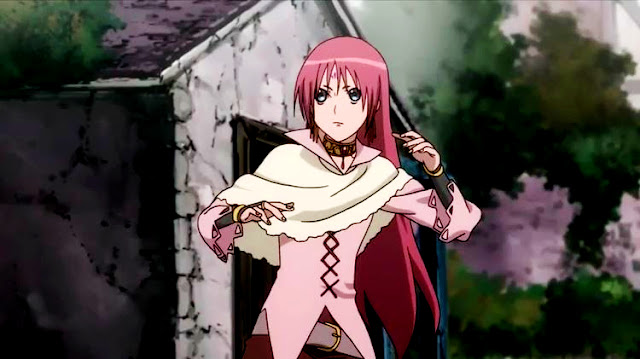 Escaping is difficult though because many people attack the princess. Despite this though, they are still able to escape successfully. Beru/Tina has her own reasons for going to Greedom, and this will be a long dangerous journey for both the princess and her. This anime will focus on their adventures as they try to make peace and avoid war between the prince and the princess' countries, as they try to keep the princess safe from persecution, and as Beru tries to find the person that she is looking for in Greedom.

This is an anime full of adventure that will lead to interesting places and towns. It is a travel anime that mixes medieval times with modernization since there is heavy duty machinery and war weapons. The clothing and conflict themes is very medieval, and the supernatural and fantasy aspects of this anime make it an exciting anime to watch. This kind of anime lets you enter another world full of mysterious creatures, action, and adventure.

At the same time, this anime does have mature themes and mild sexuality, so it will appeal greatly to those who are into historical animes, as well as teens and adults. I will continue to watch this anime because it seems exciting, so I do recommend checking this anime out.