1. Rydia
This is a beautiful violin flute piece

2. Into The Darkness
This is a mysterious spooky adventurous piece

3. Cry In Sorrow
This is a dark sad piece that is also gentle 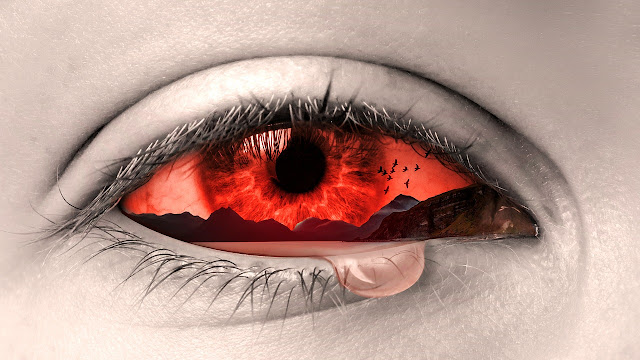 4. Melody of Lute
This is a medium tempo piano piece


5. Suspicion
This is a sad dark yet romantic violin piece


6. Hey, Cid
This is a fun drum and trumpet piece

This is a fun playful piano flute piece 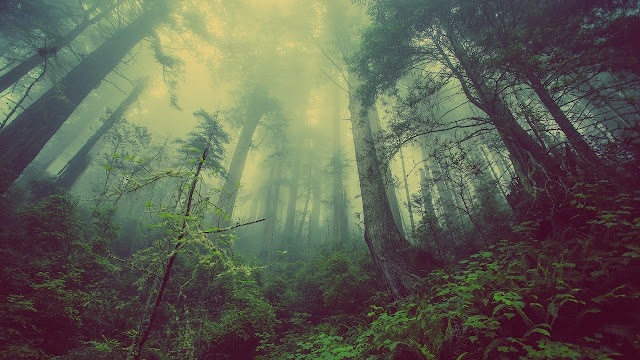 8. Palom & Porom
This is a short fun fast song that reminds me a lot of the song "Chocobo, Chocobo" in this soundtrack


9. Trojan Beauty
This is a soothing violin flute piece that is very beautiful; it is my favorite song in all of the Final Fantasy 4 soundtrack 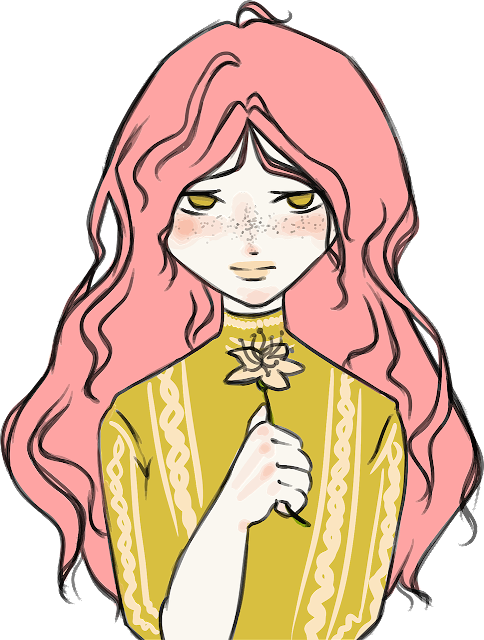 10. Samba de Chocobo
This is a fun dance song. This one is basically the song "Chocobo, Chocobo", but with more of a Spanish dance tune added to it. This is another of my favorite songs in this soundtrack

12. Illusionary World
This is a dark flute piece 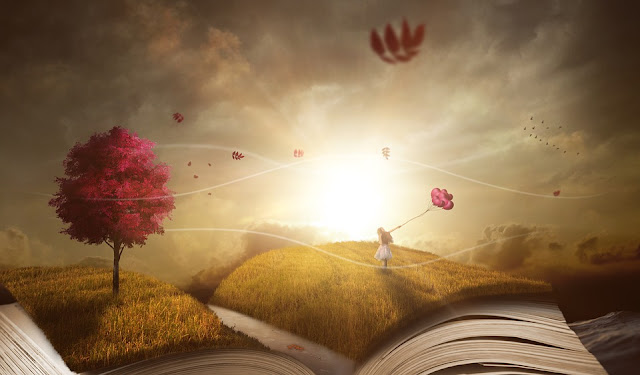 13. The Lunarians
This is a beautiful piano piece that gives me the feeling of a mystical dream realm

14. Epilogue
This is a lovely piece with drums and flute

15. Chocobo, Chocobo
This is a fun playful song with the beloved chocobo ❤ 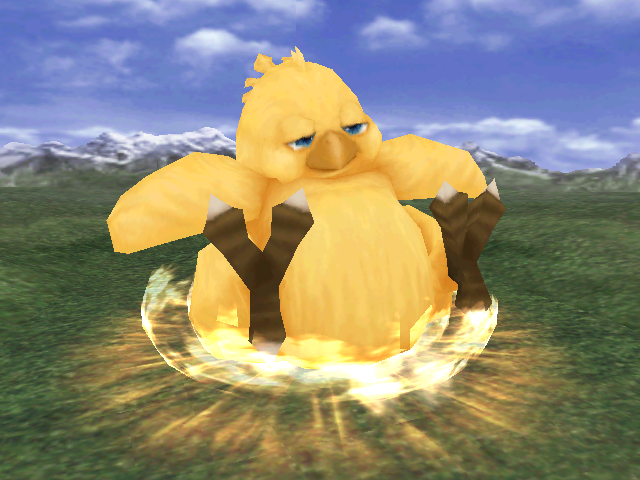