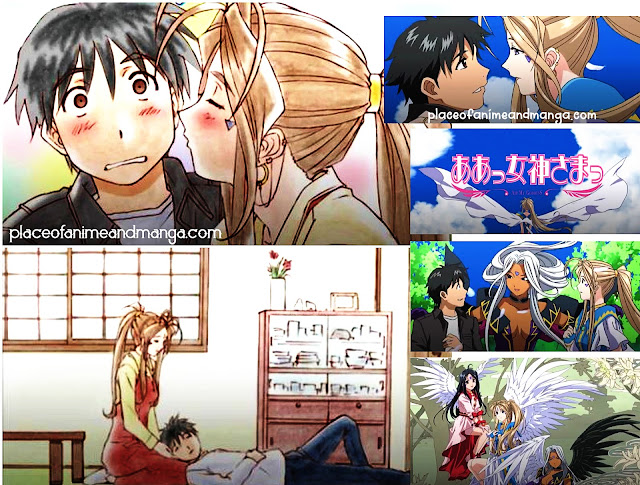 
This anime is one that I grew up with in my generation. This anime came out in 2005, and it was one of my favorite animes at the time. This anime was popular with many episodes, seasons, and an awesome movie and OVA. One thing that I love about this anime is that it has goddesses/angel-like beings and it with beautiful graphics and unique designs on the goddesses.

When I was young, animes with angels, demons, and goddesses amazed me so much! There is just something so magical and beautiful about these creatures in anime. Even now, I never turn down watching an anime that has winged creatures and angels in them. So of course, I watched almost this whole first season. I plan to continue watching the other two seasons of this anime as well.

After the opening theme, this anime gets very deep and profound; it presents a lot of philosophical thought and questions about life, death, humanity, life forms, the source of life/creation, reincarnation, destiny, fate, the passing of time, changes in human civilization, and evolution. I love philosophical animes like this; they have many great life messages and morals in them.

After a minute or so of philosophical thought, this anime then transitions to a more normal anime scene where we meet our main male lead character, Keiichi. Like many anime characters, Keiichi is a student studying technology; he has joined an auto club, and lives in an apartment off campus with only guys from the auto club.

Keiichi gets up for school later that day, but his motor bike won't start, so he has to run to school. Keiichi attends class, but then members from the auto club come to get him and force him to leave school with them before he can finish class.

This anime then enters into a storyboard mode where it starts telling us the source of the changes that will occur in Keiichi's life soon. The star of misfortune, also believed to be fate, has shone above Keiichi's head, so it will lead to many new changes in his life soon.

This anime then returns to a normal everyday scene again, and Keiichi finds out that the auto club that he is a part of is out of funds, so they must fund raise for money. Thus, the auto club goes around the school campus and offers to fix people's cars and bikes for a fee. They fix one person's bike, but he decides not to pay them for the work they did, so Keiichi is sent after him to catch him and make him pay for the work they did on his bike.

Keiichi is able to catch the guy and collect the money, but because he disturbed so many people on campus chasing after this person, many students come after him to collect money from him for the damages. As a result, the money he just collected, as well as his own money is taken, so Keiichi has no choice but to return home empty-handed.

When Keiichi gets home, he is forced to do chores and look after the building while the members of the auto club go out to a party. Keiichi can't go to the party since his bike is broken, so he spends time fixing his bike, watching tv, and doing chores. 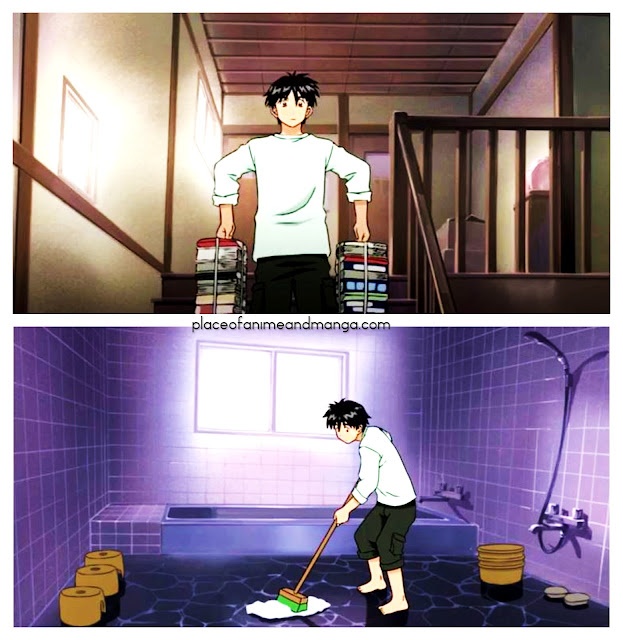 Keiichi falls asleep to took a nap. When he awakens, he decides to return a DVD rental that is due today. On the way to the DVD rental shop, Keiichi encounters several unfortunate accidents and ends up helping a little girl find her mother's wallet that she lost.

After helping this little girl find the wallet, Keiichi returns home and makes it back just in time to receive an important call that the leader of the auto club was expecting. While there, Keichi makes a call to the auto club leader, but the call is answered by the Goddess Help Line instead. The goddess Belldandy answers, and comes to his room to answer his request/his heart's desire. 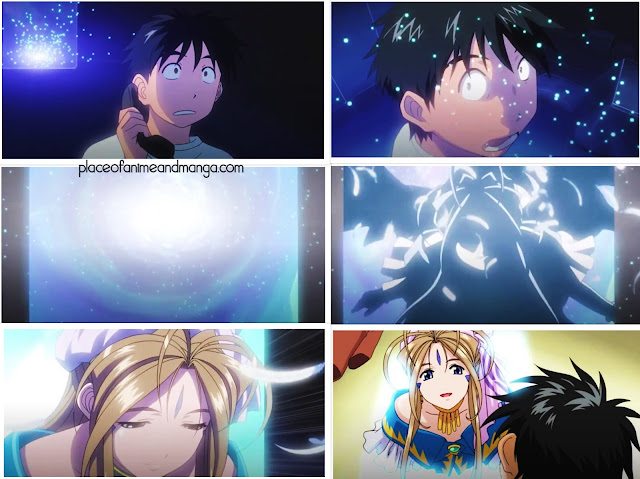 Belldandy is a goddess whose purpose is to help people in need by granting them a wish, so this anime continues with Belldandy coming to live with Keiichi. This anime is about Belldandy and Keichi's life experiences together, the slow growth of love between them, the differences between godly beings and humans, and the many goddesses that Keichi befriends because of Belldandy that come into his life and shape and define it. 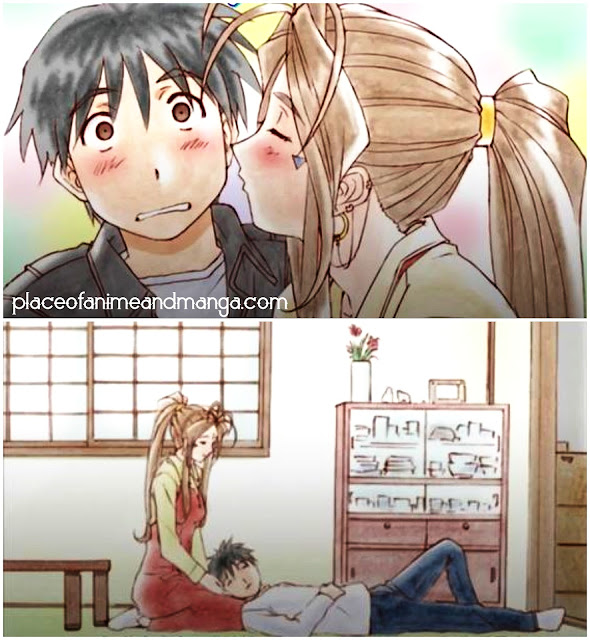 Is This Anime Worth Watching? このアニメを観るべきですか？


I enjoyed this anime when I was young and even now, this is still a really enjoyable anime for me as an adult. The graphics in this anime, the mix of fantasy and supernatural godly elements with everyday life makes this a perfect anime that will appeal to a variety of age groups.

This is anime is not a simple anime by any means; it incorporates a variety of genres, from angels, goddesses, philosophy, romance, comedy, school-life, to supernatural fantasy.

This anime is not dark in nature either or overly focused on sexuality; it is a more sweet anime that is fun and enjoyable to watch, so I definitely do recommend it.